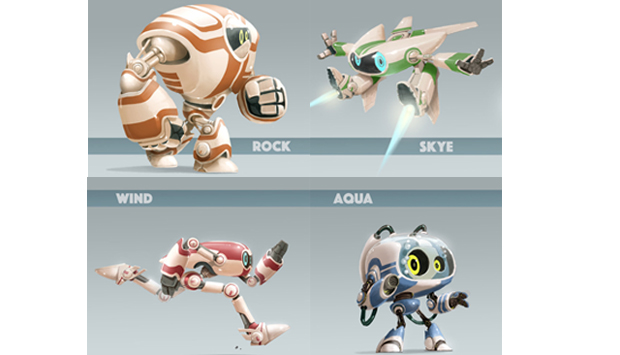 Pet Robots follows four students who wander off while on a field trip to a toy company and accidentally activate a group of super high-tech robots who follow them home. They soon must team up with their pet robots to save the world from the toymaker who created them.

“With Pet Robots, Sava has created a rich, vibrant world full of wonderful, comical characters, thrilling adventures and a story with plenty of heart,” said Lisa Olfman, Co-Founder and CEO, Portfolio Entertainment. “We look forward to working with Scott and bringing his vision from page to screen.”

Sava is the founder of Blue Dream Studios, which brings lovable characters to life in film, television, comics, and games. He recently wrote and directed (with Tony Bancroft) the 3D animated feature Animal Crackers, which debuted at the Annecy International Festival of Animated Film in 2017 and features the voices of John Krasinski, Emily Blunt, Ian McKellen, Danny DeVito, Sylvester Stallone and Raven-Symoné. The film is set to have its worldwide release this summer through Entertainment Studios. 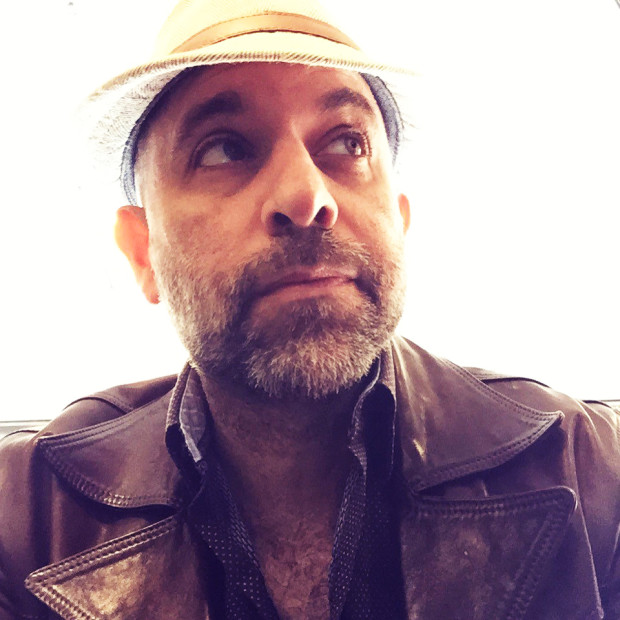