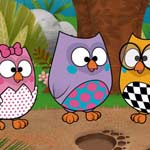 Worldwide content producer-distributor Portfolio Entertainment has secured a slew of international sales ahead of the Kidscreen confab in Miami. These cover new third-party properties as well as several of its iconic kids brands such as The Cat in the Hat Knows a Lot About That, DOKI and Freaktown.

In Ireland, TG4 has picked up the second season of The Cat in the Hat Knows a Lot About That (26 x 30’), the new Cat in the Hat movies (3 x 60’), as well as the first season of Portfolio’s newly acquired preschool series, Bubu and the Little Owls (26 x 11’), which will air on the network’s Cúla4 na nóg block.

Cat in the Hat season 3 is also heading to HOP! Israel, along with the three newest seasons of PBS KIDS’ Emmy-winning STEM themed adventure series Cyberchase (20 x 30’); and to RTP (Portugal) and CJ E&M (South Korea).

Freaktown, a 26 x 30’ animated comedy series for kids 6-11, has been picked up by 1HDTV in Russia through Studio U7 as well as Channel 8 in Israel. DOKI has found new homes as well, with UR (Sweden) picking up season 1 (13 x 30’) of the preschool series produced by Portfolio for Discovery Kids LatAm, and KiKA (Germany) snagging three DOKI half-hour specials, as well as the second seasons of Cat in the Hat (10 x 30’). 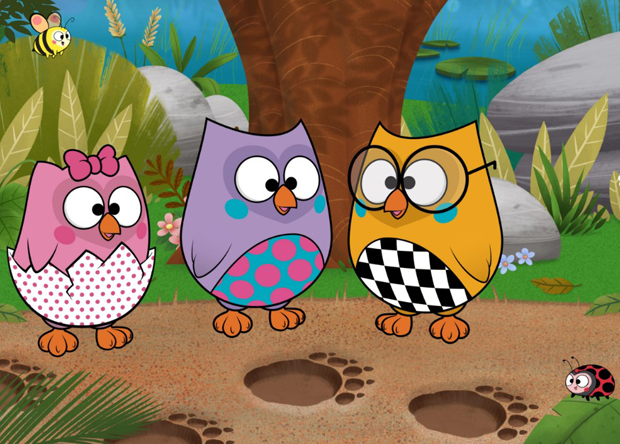 Bubu and the Little Owls