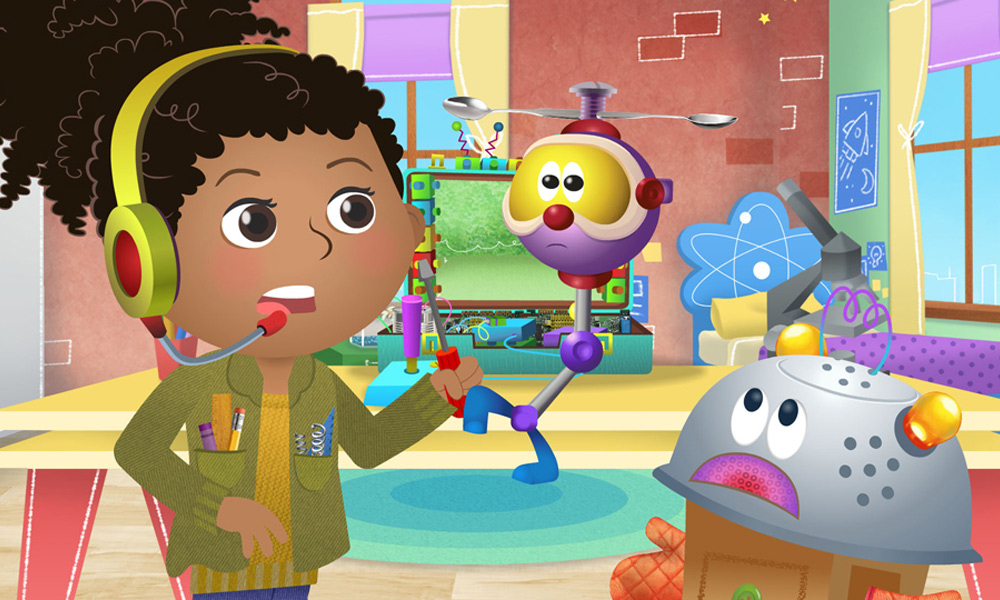 Canadian media company Portfolio Entertainment is bringing the summer to a close by announcing a raft of new sales that bring its content to platforms all around the world.

TVB (Hong Kong, Macau) has picked up season three of preschool animated series The Cat in the Hat Knows a Lot about That! (20 x 22’), originally produced by Portfolio in association with PBS KIDS with the support of CMF and Shaw Rocket Fund.

Meanwhile, Cyberchase is heading to CJ ENM, which acquired seasons 10, 11 and the upcoming season 12 (27 x 22’) for South Korea. The long-running animated series, produced by WNET for PBS Kids, follows a group of kids who use their knowledge of the STEM sciences to prevent an evil computer virus from taking over the digital world they live in

Portfolio Entertainment’s own Freaktown (26 x 22’), produced for YTV in Canada with support from CMF and the Shaw Rocket Fund, has been licensed to SIC in Portugal. Freaktown is a place where ghouls, mutants, misfits and oddities of every sort are welcome.

And finally, Car Stories (40 x 22’), the Joe Media-produced unscripted series about classic cars and the passionate owners who love them, is heading to the U.S. with broadcaster AWE TV.

“We couldn’t be happier to be announcing these partnerships as we head into the fall season,” said Donnie MacIntyre, Portfolio Entertainment’s VP of Sales and Business Development. “MIP Junior and MIPCOM will be the launchpad for some of our most exciting content ever, and with these new sales under our wings we’ll be heading into the markets with great momentum. The assortment of industry-leading partners we’re announcing today is a testament to the quality and reputation of Portfolio Entertainment’s diverse catalogue.”