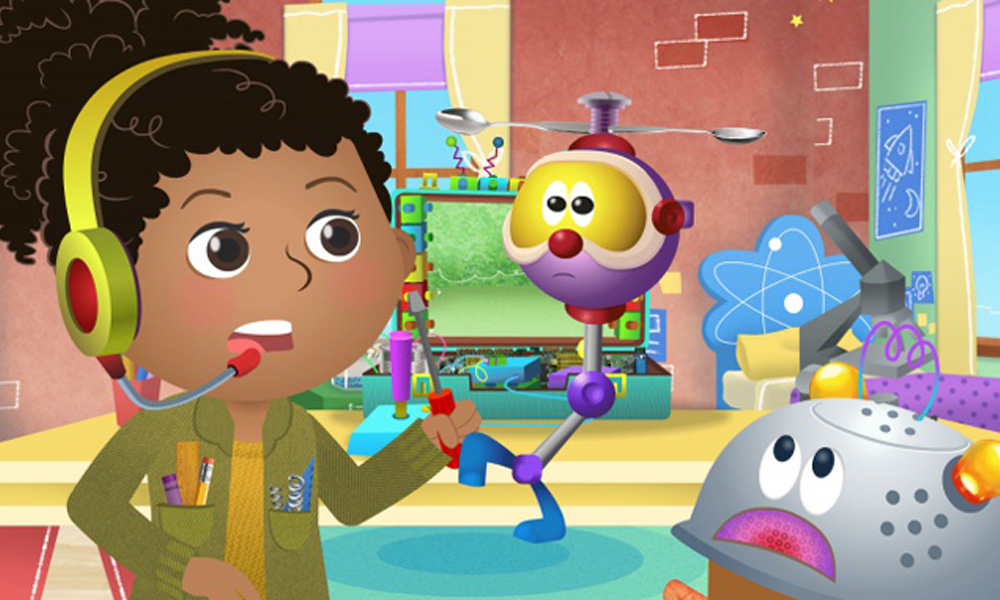 Under new VP of Sales & Business Development, Donnie MacIntyre, global content producer & distributor Portfolio Entertainment, is heading into MIPCOM following a wave of new sales. Portfolio’s catalogue consists of a number of third-party properties as well as several of its iconic kids’ brands, including The Cat in the Hat Knows A Lot About That (80 x 30’ or 160 x 11’), DOKI (52 x 30’ or 104×11’) and Freaktown (26 x 30’).

“We’re thrilled to announce this latest round of sales,” MacIntyre said. “From the United States to China, audiences around the world will soon be enjoying Portfolio Entertainment’s premium kids and lifestyle programming. With everything from food and travel series, to educational content, to exciting comedy and adventure for kids, our catalogue has something for everyone and the breadth of partners we’re announcing today is a testament to the broad appeal of our content.”

The Cat in the Hat Knows a Lot About That and the Cat in the Hat specials (4 x 60’), continue to see worldwide popularity as Discovery Kids picks up SVOD rights for season one (80 x 11’) & two specials for 13 countries including the U.K., China, Singapore, South Africa and Brazil. The Cat in the Hat series also found a home with India’s Viacom18 and Taiwan’s Good TV.

Season one of the kids 4-6 animated series Addison (20 x 11’) will go to RTV in Slovenia, while Discovery MENA picked up season one plus an early pick up for season two (30 x 11’, premiering in Q4 2018), as did CTC Media in Russia. CTC also took The Cat in the Hat and the first two seasons of the CBBC-commissioned kids’ factual, Do You Know? (50 x 15’). Hong Kong’s TVB has also closed new sales for both Do You Know? and Cat in the Hat.

Closer to home, Canada’s DXH takes the 3D animated series Mack & Moxy (12 x 13’), and the made-in-Canada You Gotta Eat Here! was eaten up by Fox India. 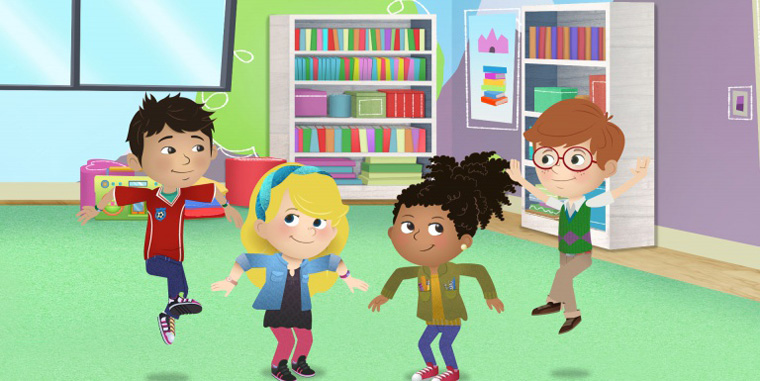 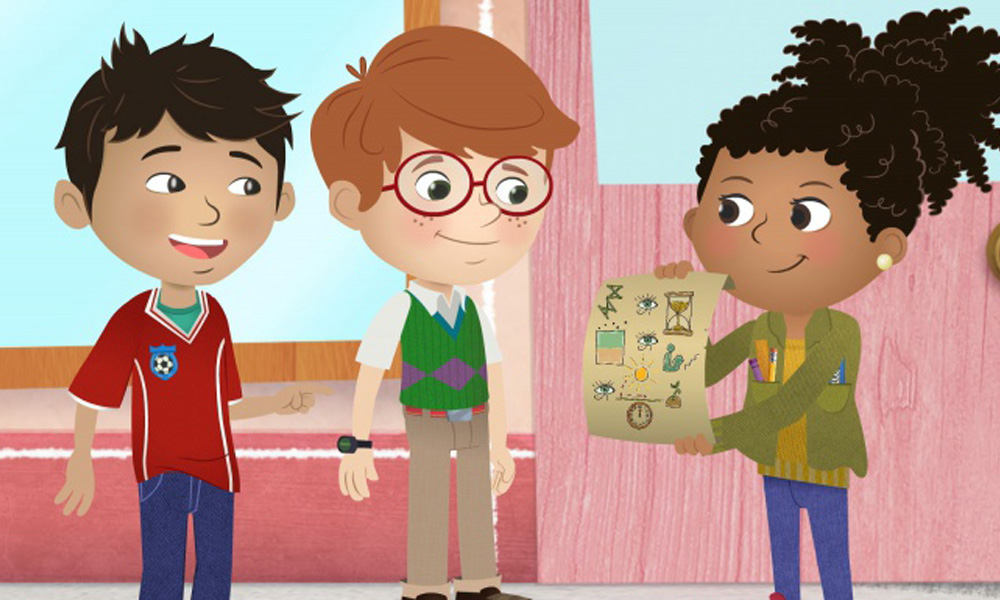