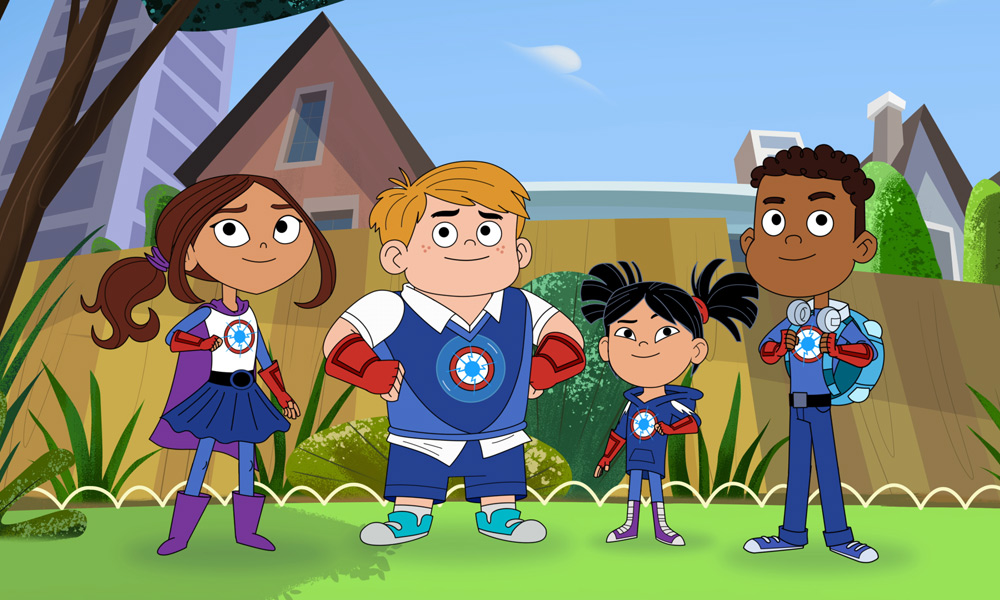 Hero Elementary is no ordinary school: It’s where kids with superpowers learn how to use their unique gifts, and no aspiring superhero could dream of a more exciting place to train! At Hero Elementary, the gym is a veritable obstacle course. It is festooned with a myriad of trapezes hoops and boobytraps. Sky-high towers dot the courtyard so that students can practice leaping over tall buildings in a single bound. And, of course, there is more high-tech gadgetry than any kid, superhero or not, could dream of. For the kids of Hero Elementary, inquisitive thinking and teamwork often lead of unexpected discoveries about science and the world around them, it also comes in handy when there is a problem or mystery to solve.

Hero Elementary (80 x 11’ or 40 x 22’) is being produced for PBS Kids by Portfolio Entertainment and Twin Cities PBS. Portfolio is the global distributor for the series and holds licensing & merchandising rights.

“We couldn’t be more excited about bringing Hero Elementary to this year’s MIP Junior and MIPCOM,” said Donnie MacIntyre, VP of Sales & Business Development, Portfolio Ent. “If there’s one thing we love to do at Portfolio, it’s bring kids the most exciting, can’t-wait-to-see-what-happens-next adventures told with diverse characters in exotic locales, and also teach some valuable lessons along the way.”

Doomsday Brothers is set in a mutation-riddled, post-apocalyptic world. The series follows two dysfunctional survivalist brothers who are hired to become protectors of their rural hometown. But their best hope lies in finding a secret military super-bunker that could ensure the town’s survival for the next 200 years.

“Doomsday Brothers is a fresh and unique high concept comedy that has an oddball but relatable group of characters, perfectly suited for our primetime viewers,” said Hugues Dufour, Corus Ent.

“We are delighted that Corus Entertainment has entrusted us to bring this inventive adult comedy to life. Doomsday Brothers is a perfect fit to fill the growing niche of primetime animation,” said Lisa Olfman, CEO and Co-Founder, Portfolio Ent.

“We couldn’t be prouder of the combined efforts of our French and English creative teams and can’t wait to share this unique show with global audiences,” said Alain Dagenais, CEO, N12 Productions.

Ghost Messenger (78 mins.) is the first part of a feature-length anime trilogy from Seoul, South Korea-based Studio Animal. This film, aimed at audiences aged 14+, tells the story of Kang-Lim, a “ghost messenger” who travels from the Land of the Dead to retrieve rogue spirits who refuse to leave the physical realm when their time has come. When an unknown force begins unleashing mythological demons to disrupt the strict balance of the lands of the dead and the living, Kang-Lim teams up with a human boy, who has extraordinary spiritual powers that allow him to see ghosts, in an effort to restore order. Part two of the Ghost Messenger trilogy is currently in development.

“After nearly three decades of success as a leading distributor in the kids, family and unscripted genres, expanding into feature-length content felt like the obvious next step for Portfolio Entertainment,” said MacIntyre. “The rapidly expanding market of VOD platforms around the world is creating new distribution opportunities for captivating, high quality content in all formats, and this announcement we’re making today positions Portfolio to take advantage of these new opportunities.” 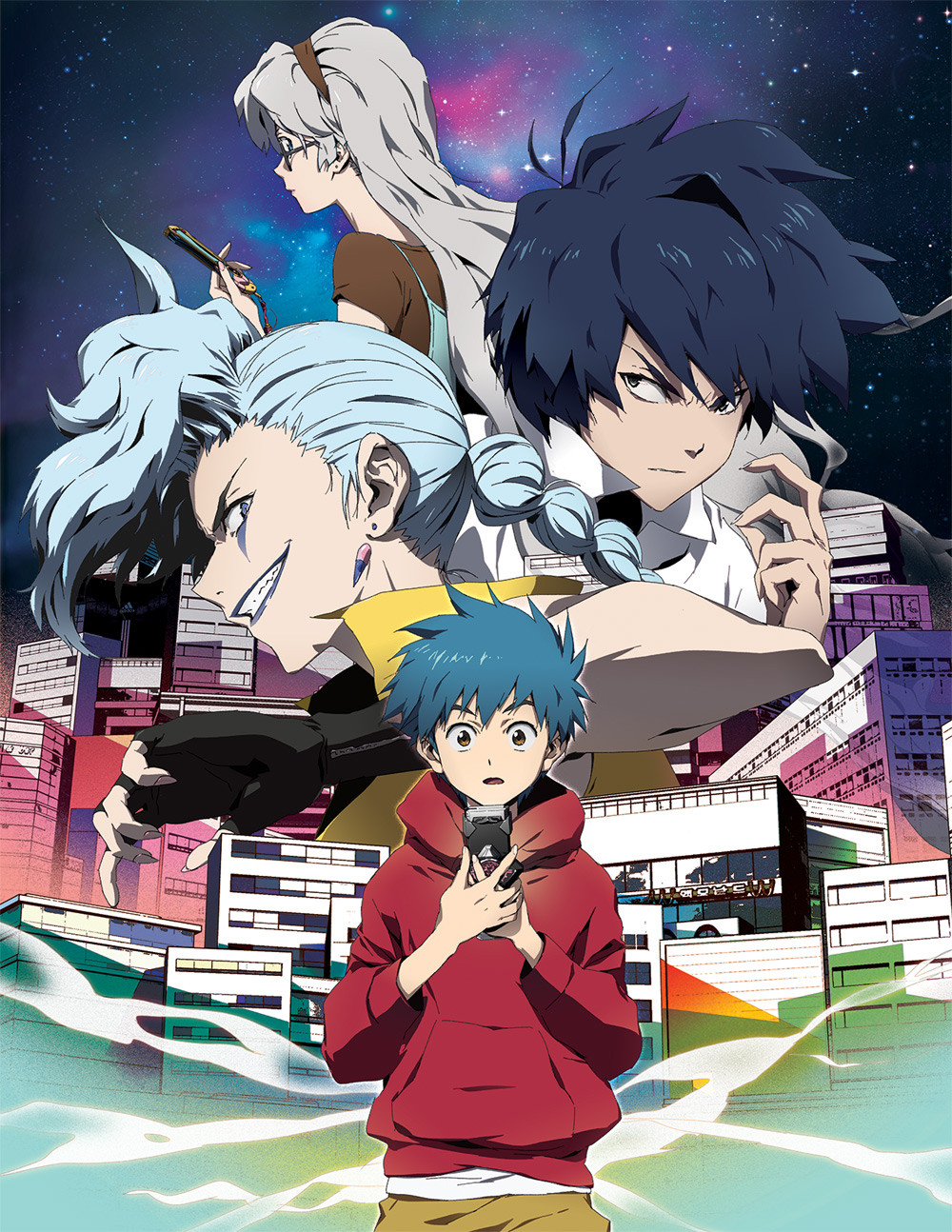 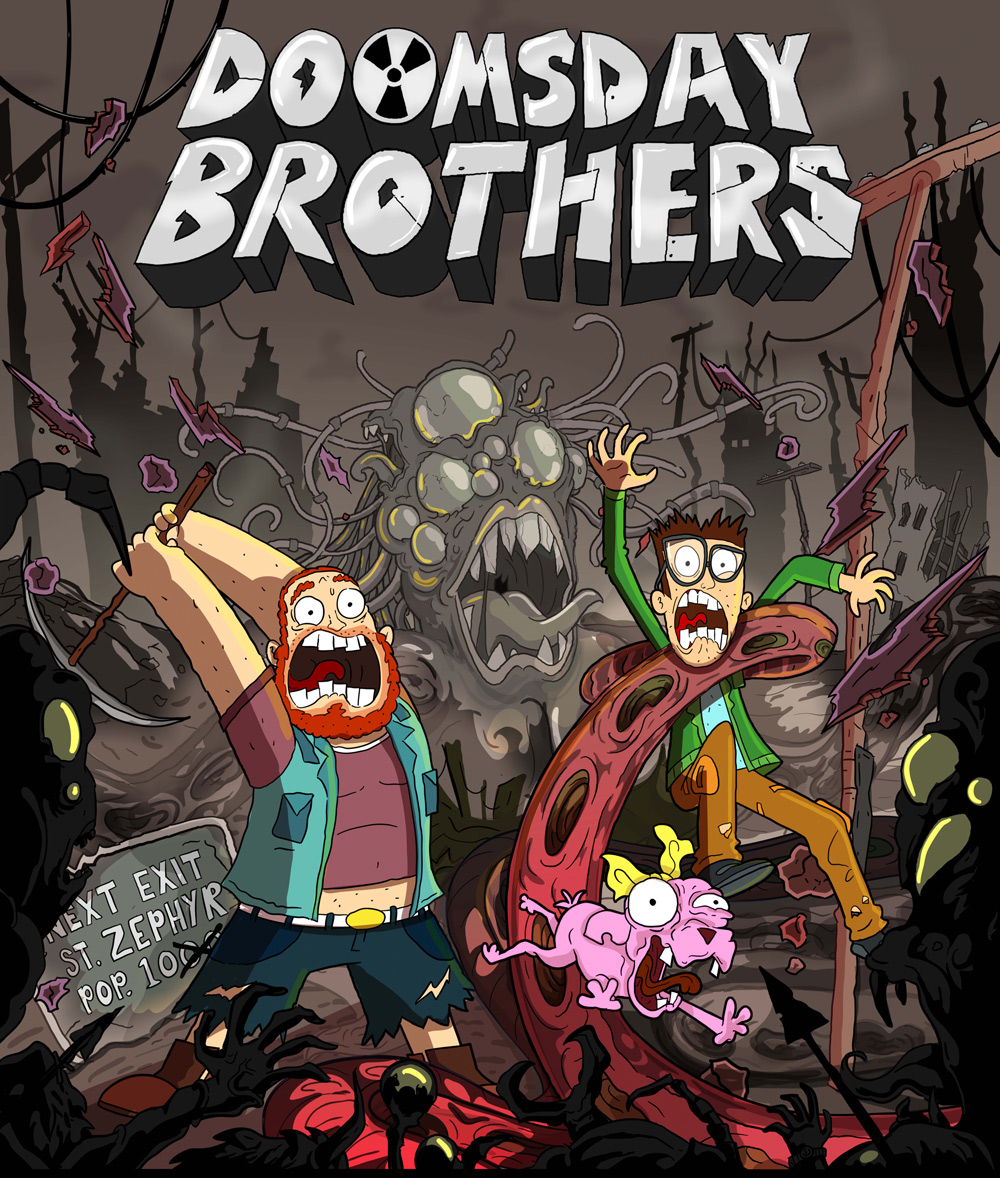