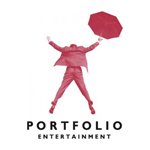 Portfolio Animation already has three projects in its pipeline, and the company is currently meeting with international co-producers and networks to invite more projects. Senior Vice President of Production Julie Stall is leading the studio, along with Head of Studio Operations Sonya Carey. Dave Beatty serves as Senior Producer and is acting as showrunner for Portfolio Animation’s first series, Freaktown. 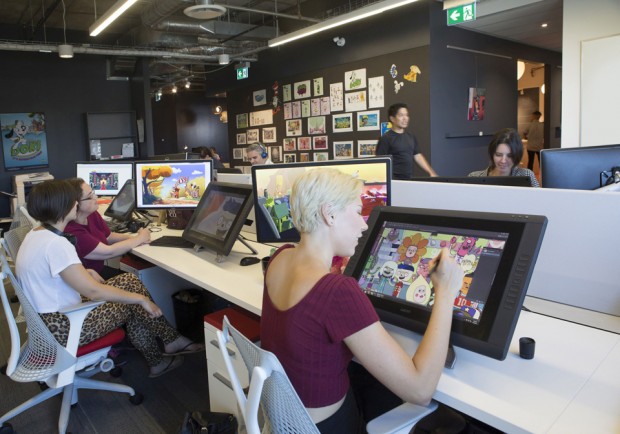