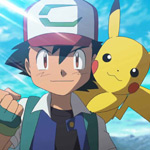 OLM Inc., a prolific Japanese animation studio behind TV hits such as Pokémon, will open its first overseas shop in Malaysia. The new studio will take advantage of the quality of local talent and help meet the demand for creative work in the region. OLM’s Malaysia studio will open in April in science park Cyberjaya located in the Multimedia Super Corridor, the country’s answer to “Silicon Valley.”

Kitajima added that the Cyberjaya studio will offer training for digital painters and animation artists, and will likely offer an internship program to train local students in the distinct Japanese animation skill set.

OLM’s Malaysia facility will be a brand-new studio prized at up to $2.7 million ringgit (about $662,000); the town and tech park of Cyberjaya are located about 40 kilometers south of Kuala Lumpur and close to the country’s seat of government in Putrajaya. The studio will have a 40-person staff and will initially focus on production work for Japanese studios, with the goal of eventually becoming a full service center for high-quality animation both locally and abroad.

Established in 1990, OLM’s credit list spans TV hits such as Wedding Peach, Berserk, Inazuma Eleven, Yo-kai Watch and Beyblade Burst in addition to Pokémon; and feature films for several franchises as well as the 2016 CG feature Rudolf the Black Cat (with Sprite Animation Studios). OLM is currently co-producing Pokémon the Movie: 2018 with Wit Studio, due out in Japan in July. 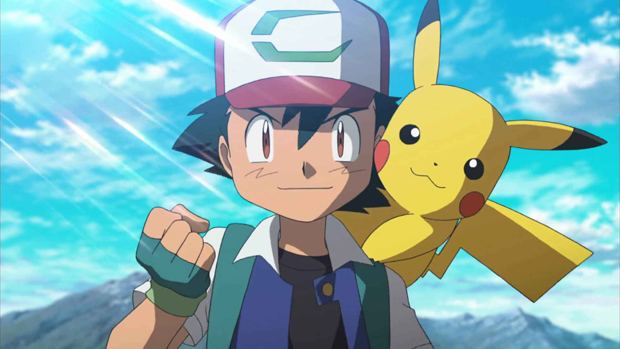 Pokémon the Movie: I Choose You!