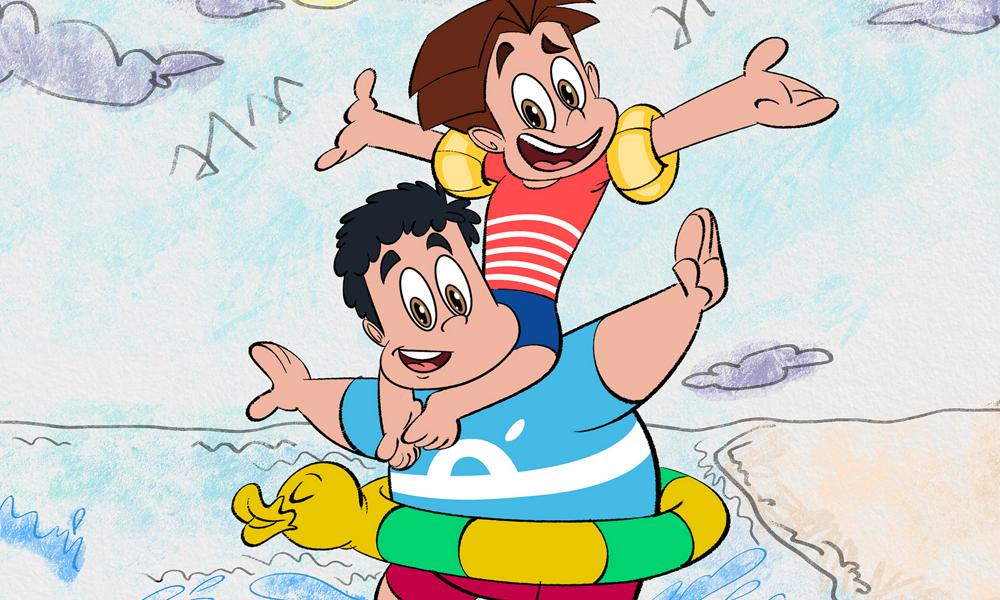 “Homegrown content is currently the cornerstone of kids’ entertainment in India, and POGO has long been a pioneer in recognizing the potential of localized stories,” said Abhishek Dutta, South Asia Network Head for Cartoon Network and POGO. “It gives us great pleasure to debut Titoo, created with a distinctive Indian environment. With a mix of relatable situations, endearing characters, slapstick humour and world-class animation, Titoo will win the hearts of our young fans.”

POGO’s nationwide promotional launch for Titoo includes brand integrations and branded content production bolstered with digital promotions and on-air activations. The channel has also collaborated with iconic kids’ magazine, Tinkle, and a leading digital parent platform, Momspresso, to amp up the buzz. The new show will be available in Hindi and Tamil.

Synopsis: Titoo is a rip-roaring comedy that follows the daily escapades of eight-year-old Titoo. He is a good-hearted, intelligent kid who loves to help everyone, but inadvertently manages to brew even more trouble. Titoo’s quintessentially Indian yet wildly eccentric world includes his parents, his loving and protective brother and a faithful gang of friends, all with uniquely quirky personalities.

Constant hilarity ensues when the spirited boy who has dubbed himself “Titoo the Great” gets into trouble for his trickeries along with his friends. But, no matter how tricky the situation that Titoo finds himself in, the clever and enterprising boy always comes up with a solution! 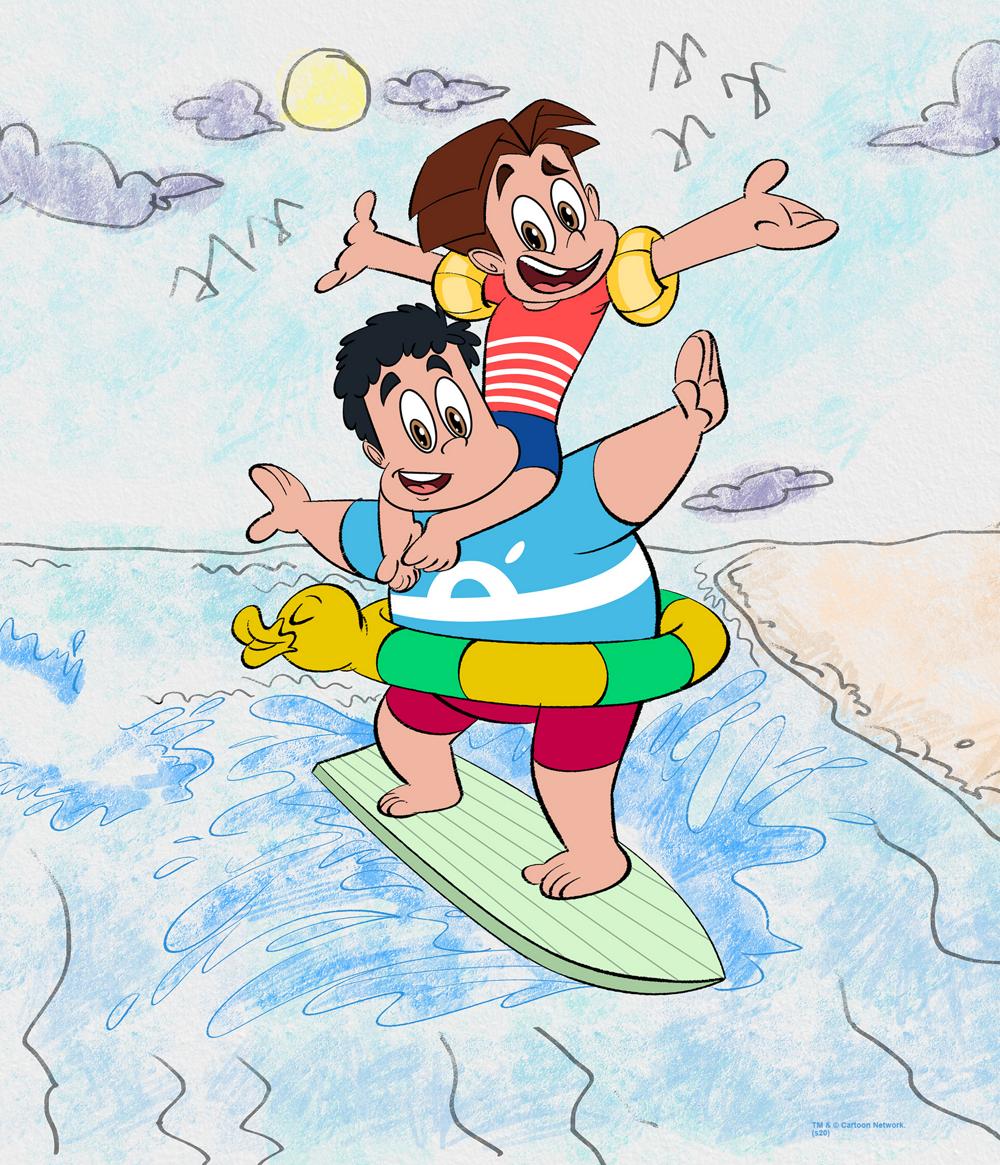