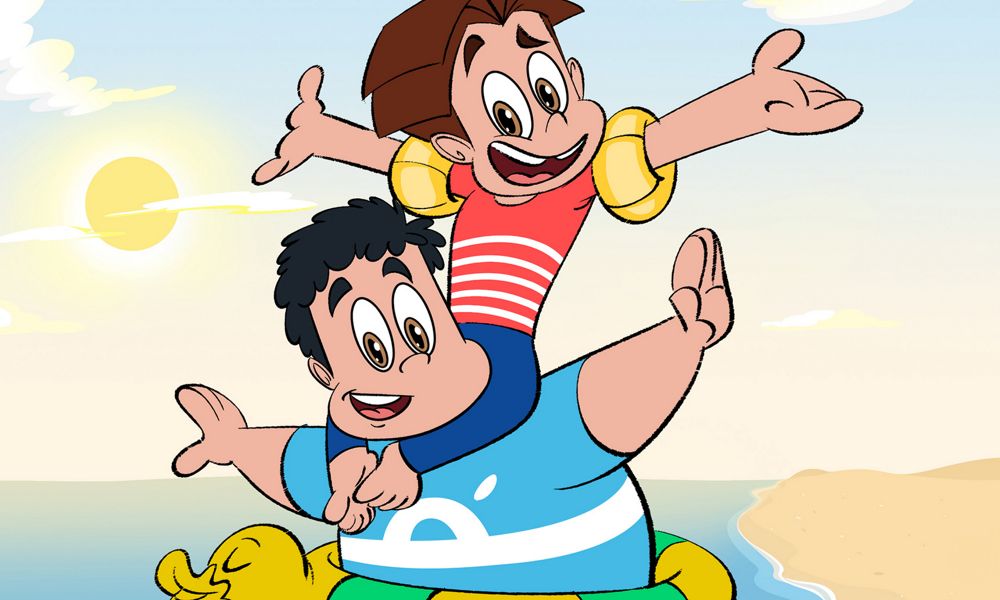 “Our top priority is our fans, and they love characters and great stories. These quintessentially Indian shows will resonate strongly with them,” commented Abhishek Dutta, Senior Director & Network Head of Cartoon Network and POGO in South Asia. “We commissioned Titoo and Lambuji Tinguji and acquired Bandbudh Aur Budbak for their clever use of comedy and humor. They all feature visual richness and robust characters, embedded in unique animated worlds and stories. The creativity and talent now seen in the Indian animation industry has developed tremendously and the commitment made to three homegrown IPs is testament to our belief in the industry to create world-class entertainment.”

As original productions, Titoo and Lambuji Tinguji offer myriad advertising opportunities, including brand association and licensing partnerships. Ahead of the launch of these tentpole shows, brand integration and branded content production are being explored. Partners could also be a part of POGO’s nationwide promotional launch activities including mall events, digital promotions and on-air activations. These will ramp up in the months leading up to the launch and carry on during the initial airing on the channel, with additional sustaining tactics to maintain the excitement.

Titoo (POGO) is a rip-roaring comedy that follows the daily escapades of eight-year-old Titoo. He is a good-hearted, intelligent kid who loves to help everyone, but inadvertently manages to brew even more trouble. Titoo’s world includes his parents, his loving and protective brother, and his gang of friends, who get caught in his shenanigans.

A slapstick buddy comedy, Lambuji Tinguji (POGO) explores the funny escapades of the inseparable eponymous duo in Buddy Badi Valley. Whether it’s fighting crime or eating at a fancy new place or helping a citizen, they’re always together in every adventure. Of course, they have their own trysts with trouble thanks to Tinguji’s big mouth, and are always saved by the calm and composed Lambuji.

Bandbudh Aur Budbak (Cartoon Network) is an award-winning animation following the amusing capers of two 10-year-old boys, Budhdeb and Badrinath. Thick as thieves, the two pranksters are inexplicably at the center of all ruckus, usually going scot-free with luck or an irrational argument. 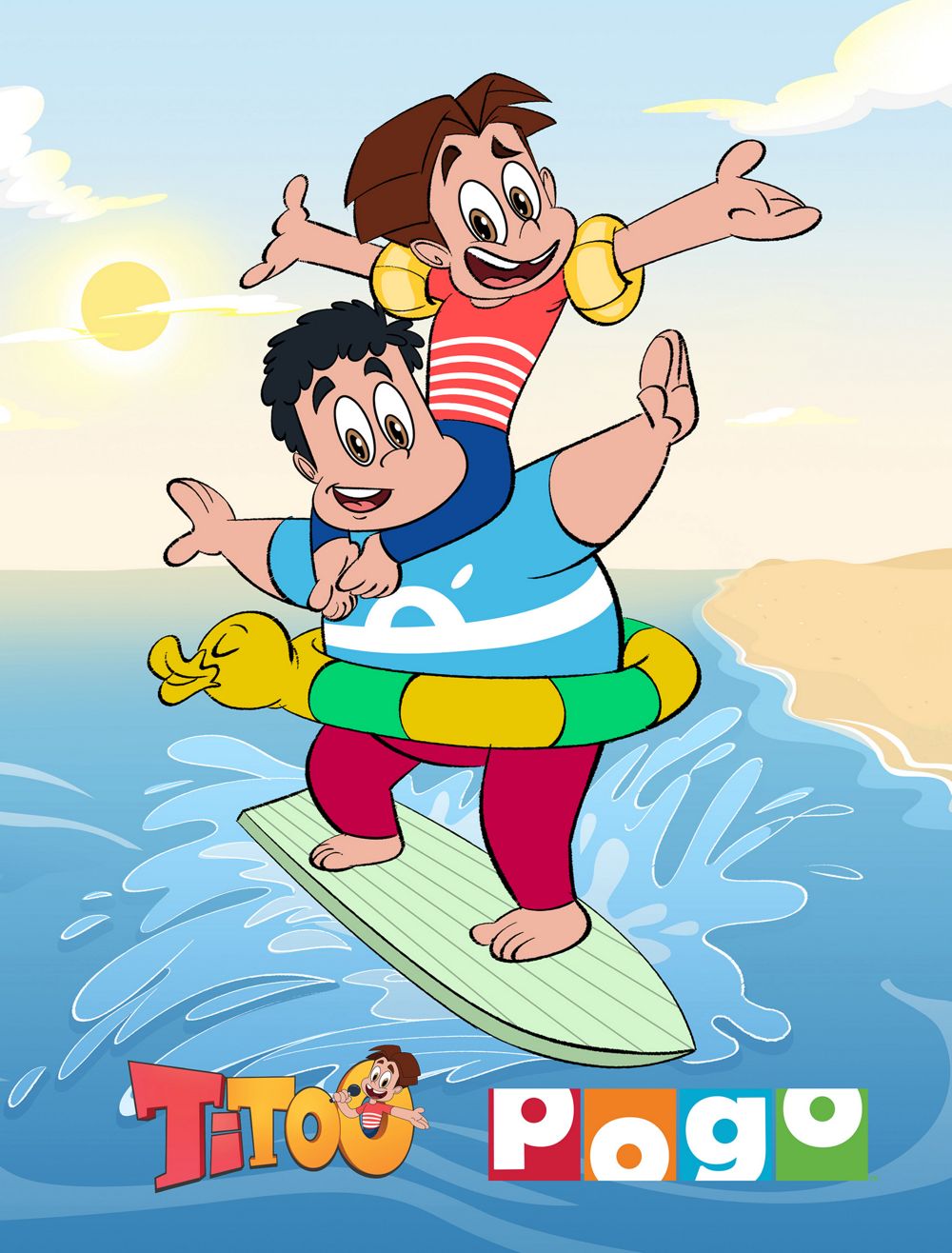 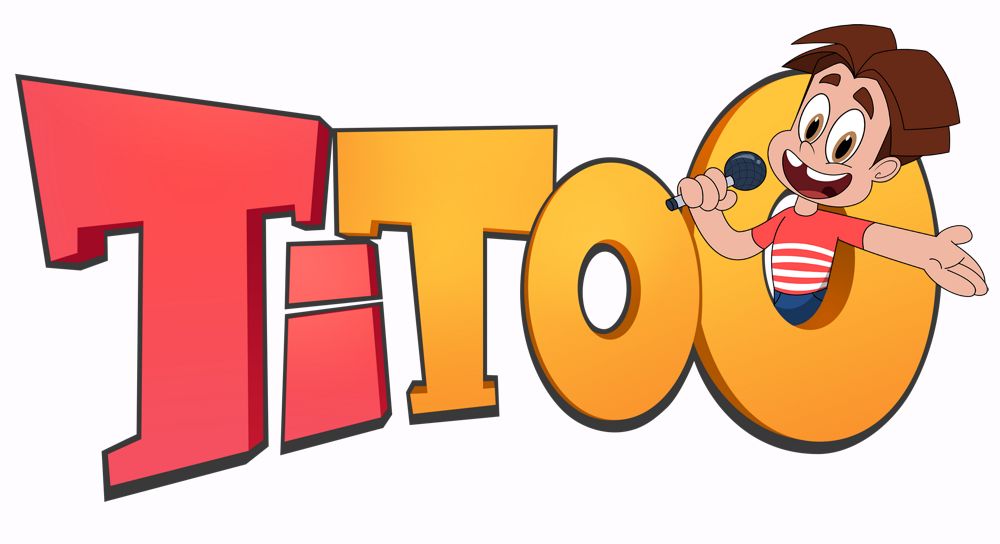 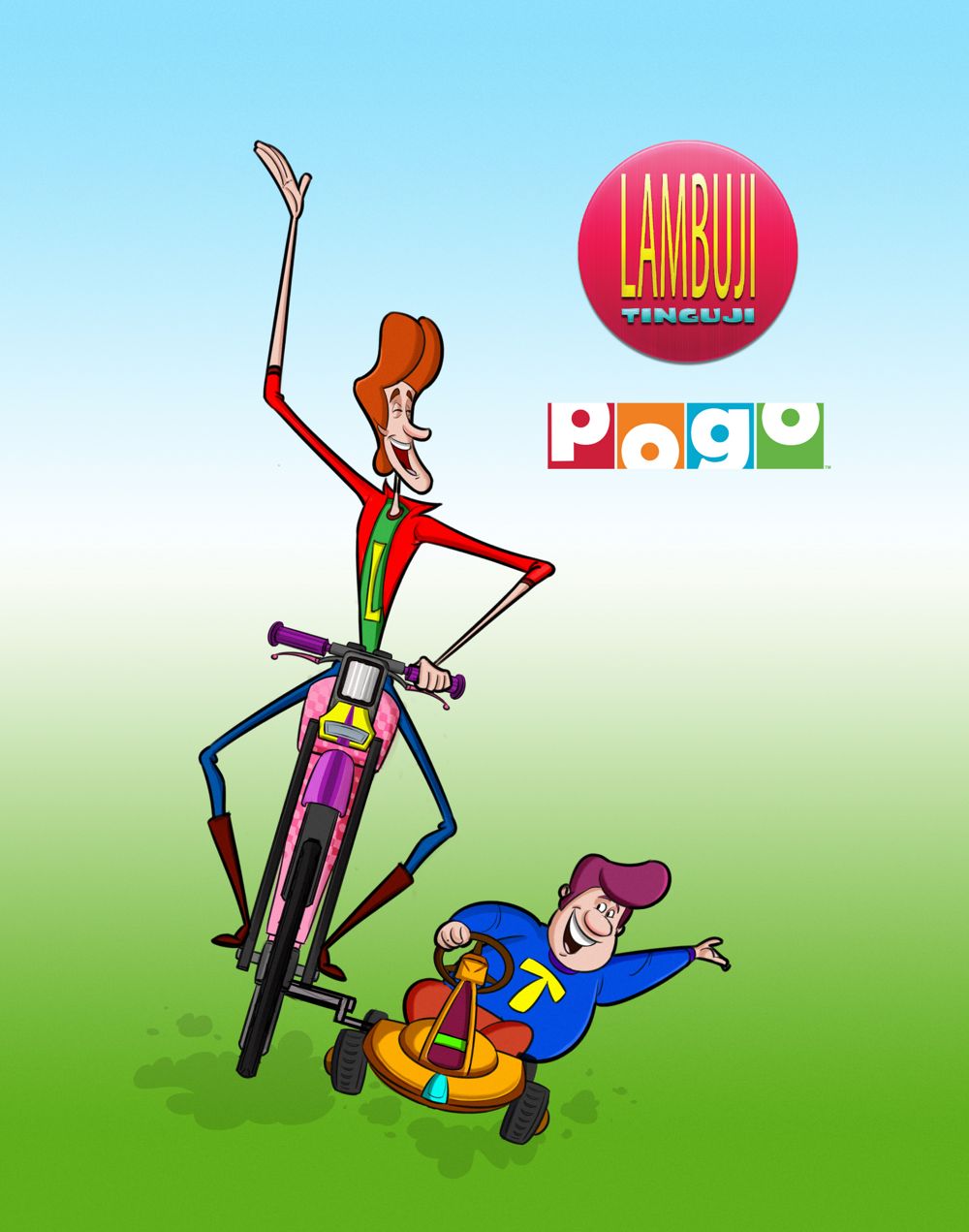 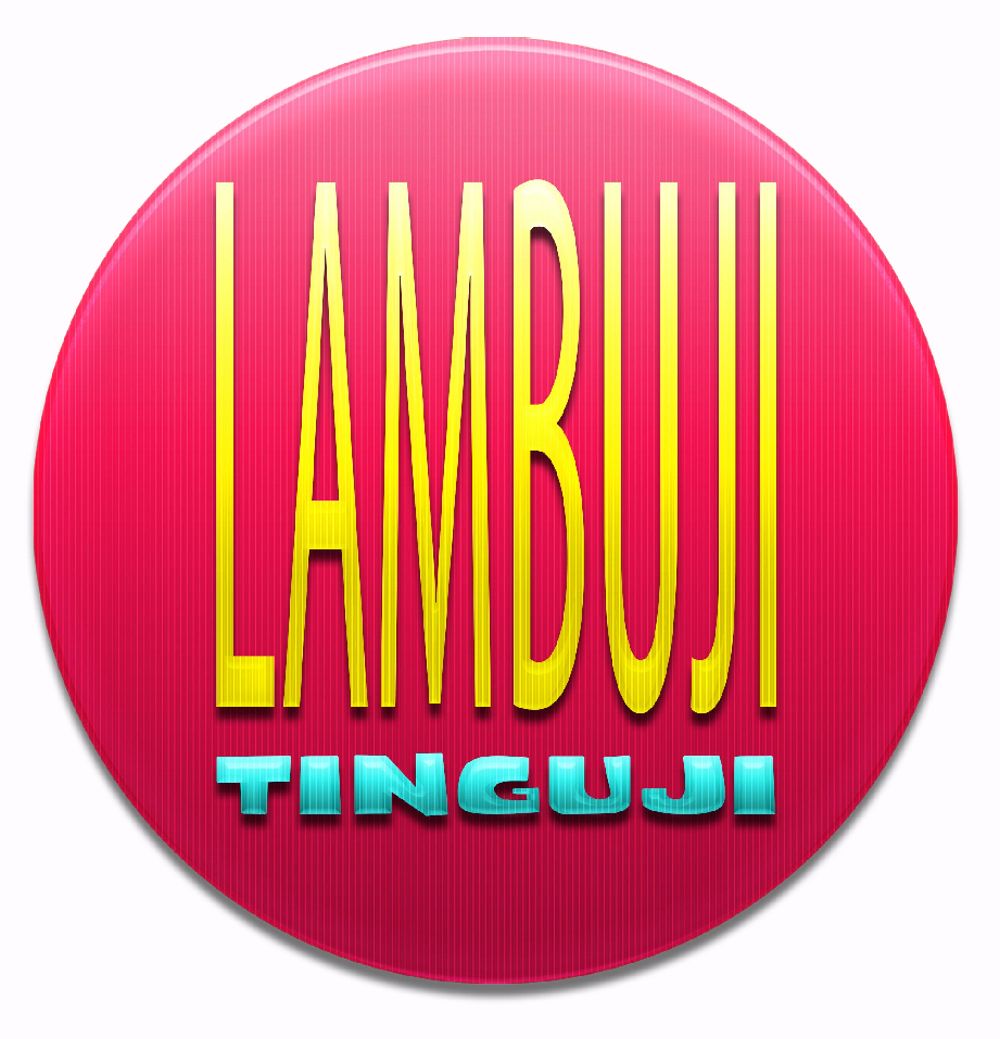