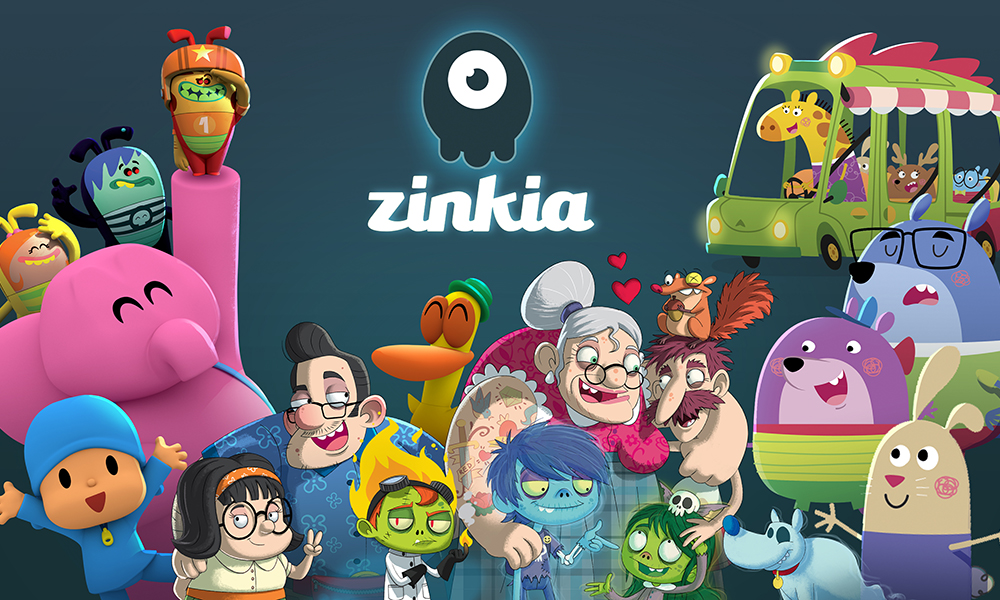 Zinkia, the Spanish creator of the Pocoyo series, has reached an agreement with Canarian animation studio KOYI Talent to acquire 100% of its business. The operation incorporates three new brands into Zinkia’s catalog and a purchase option for a fourth, as well as a studio located in Las Palmas de Gran Canaria. In addition to producing its own content, this site will also take on work for third parties, capitalizing on tax incentives for the Canary Islands.

The acquisition consolidates Zinkia as a leader in the animation sector in Spain and Europe, and also enhances the company’s growth. Founded in 2002, Zinkia specializes in producing audiovisual and interactive content aimed at a family audience distributed through various platforms and devices, including television, VOD, YouTube, apps and more.

Joining the company’s portfolio will be KOYI’s traditionally animated preschool series, Bumpy the Bear (52 x 7′). Production work is scheduled to start next spring, based on an agreement currently being finalized with a U.S. company and the likely participation of Spanish public broadcaster TVE, which selected it during its recent tender for co-production series.

Another project included in the deal is Ghost Bros, a series aimed at audiences aged 6-8, created by Yellow Kingdom (Chorch Edelstein) and WeDoo Studio (Emi Ordás). The series follows the hilarious adventures of two orphans adopted by a dysfunctional family, whose main purpose is to make everyone happy — because otherwise, they will have to return to the place they escaped from, the “great beyond.”

In addition, KOYI Talent’s integration into Zinkia includes a feature film script and a purchase option for the IP of the brand Bugsted.

Zinkia’s strategy for 2022 also encompasses the start of production work on Pocoyo’s fifth season, as well as new special episodes for YouTube and digital platforms. The creators of Pocoyo are also working on a new title they will unveil at February’s Kidscreen Summit.

“The acquisition of KOYI Talent enables Zinkia to continue with its expansion and growth plans, consolidating our presence in the Canary Islands and broadening our production business area through the possibility of providing international services,” said Alberto Delgado, CEO of Zinkia. “At the same time, we are diversifying our assets by incorporating new properties to our catalog, which will facilitate significant growth in coming years.”