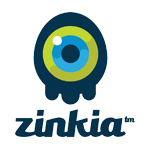 Poor Pocoyo has fallen on hard times. Spanish production company Zinkia, the producer of the hit animated series Pocoyo, filed for bankruptcy earlier this week. The company has applied to refinance its debt after having difficulties in meeting its coming payments. Zinkia has asked for a court to oversee negotiations with its creditors. The company has four months to refinance before entering bankruptcy protection, according to Spanish law.

Zinkia, which was founded in 2000, also owns a 51% stake in U.K. distributor Cake. According to Financial Times, the company has almost $15 million of net debits, and its revenue fell by over hall in the first two quarters of this year.

Created by Guillermo Garcia Carsi, Luis Gallego and David Cantolla, Pocoyo revolves around a curious young boy and his colorful friends. English actor Stephen Fry narrates the English-language version of the CG-animated toon, which airs. The show boasts more than 27.5 million content downloads from the official Pocoyo website, while the series, licensed in over 150 countries worldwide (including Nick Jr. in the U.S. and U.K.) is recognized as a global hit property. Pocoyoworld.com has attracted more than 2.5 million unique visitors. 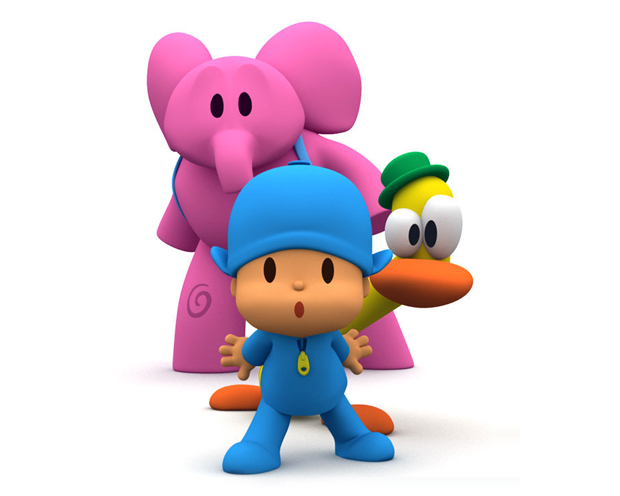