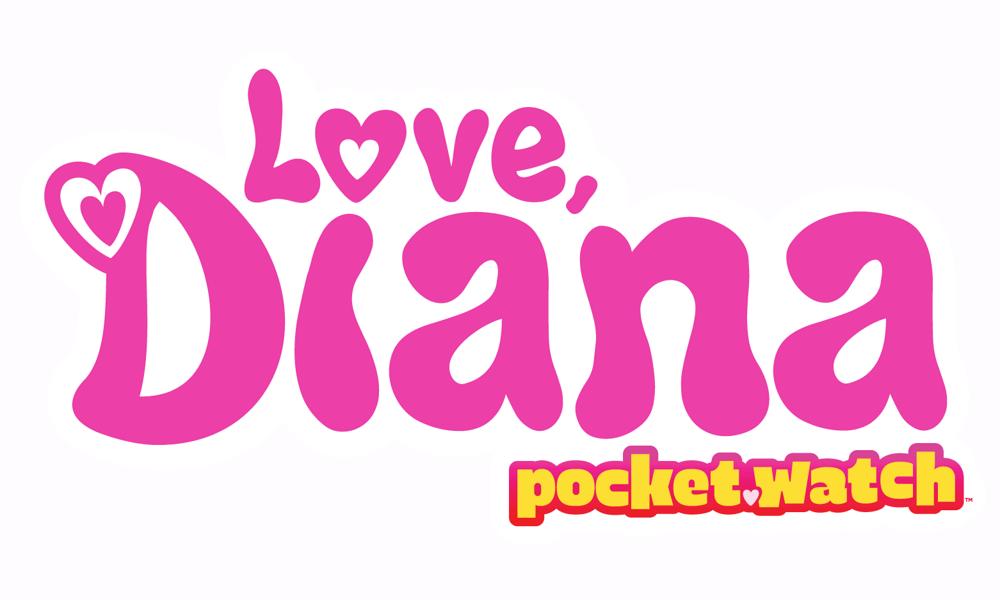 Pocket.watch, the studio behind global franchises from the YouTube stars and characters loved by Generation Alpha, today announced the launch of its newest global franchise, Love, Diana — the Princess of Play, starring Diana from Kids Diana Show, the third-largest YouTube channel in the world.

Diana’s massive global reach across her YouTube channels has garnered her over 123 million subscribers and over 52 billion lifetime views since the first channel launched in 2015. The “Love, Diana” franchise will expand on Diana’s success by introducing the channel’s massive audience to original content in new formats such as animation; new platforms including OTT and gaming; and through a consumer products line, including toys and apparel available in-store and online for the 2020 holiday season.

“Love, Diana marks a new chapter for pocket.watch as a leader in kids entertainment and our unmatched ability to identify the next big kids’ global franchise,” said Chris M. Williams, CEO and Founder, pocket.watch. “Our proven success in launching several of the world’s most popular kid YouTube creator franchises, like Ryan’s World, Ryan’s Mystery Playdate and HobbyKids Adventures, has drummed up overwhelming excitement from partners for what’s to come. We are proud to welcome Diana and her family to pocket.watch and to bring Love, Diana to new and established audiences around the world.”

Kids Diana Show’s meteoric rise most recently captivated 178 million monthly viewers around the globe in April and the network of channels starring Diana translated into nine different languages, generated over 4.4 billion views. Six-year-old Ukrainian-born Diana takes viewers on surreal playful adventures bursting with color and imagination, with her brother Roma and parents Olena and Volodymyr along for the journey. Fans of the Kids Diana channels will soon see the new “Love, Diana” brand come to life, with elements of it initially woven naturally into the core Kids Diana Show channel, creating a more diverse video experience.

“With Kids Diana Show, we’ve created a global community that shares in Diana’s love of play and imagination. It brings us great joy to see kids and their families embrace Diana as their friend,” said Olena and Volodymyr. “We’re thrilled to join pocket.watch, a company that has done such amazing things with many of the creators we admire. We are so excited to work with pocket.watch to bring kids all over the world more of what they love from Diana.”

Production of 40 episodes of the new live-action/animation hybrid series Love, Diana has already begun, helmed by pocket.watch Chief Content Officer and award-winning kids producer, Albie Hecht (creator of the current No. 1 preschool TV show, Ryan’s Mystery Playdate on Nickelodeon). The adventure-filled new series takes Diana into a new world where she transforms into an animated Princess of Play who protects her friends, family and the Land of Play from Boris, the Baron of Boredom, and his minions of the mundane. Each episode of Love, Diana will include a positive lesson about friendship, leadership, family, imagination, and, most importantly, the power of play. The series will launch Fall 2020 on YouTube and pocket.watch’s OTT network which includes Amazon Prime Video, The Roku Channel, PlutoTV, Xumo and Samsung TV Plus.

Aimed at children between ages 2-7, the “Love, Diana” lifestyle product line will encompass the core characteristics of imagination, playfulness, creativity, empowerment and friendship that Diana’s audience knows and loves. Pocket.watch has signed a robust and broad range of licensees, with nine already signed on for launch. The program will see a global retail launch in time for holiday 2020, straddling three continents and shaping up to be one of the largest consumer products launches ever for a YouTube creator brand.

“Headstart is thrilled to continue our partnership with pocket.watch who shares our commitment and dedication to children’s entertainment,” said Andrew Hendy, CEO of Headstart, International. “We strongly believe that Love, Diana is going to reimagine the world of play and we are excited to introduce the product line to the massive global fanbase.”

Pocket.watch is also extending the brand into mobile gaming on the heels of their p.w Games division’s success with Tag with Ryan, which has garnered 12 million downloads and over 450,000 daily active users. The Love, Diana mobile game will feature a collection of fun minigames bursting with personality, vibrant colors, and imagination that will empower kids to design their very own “Princess of Play.” It will be available in the App Store and Google Play later in 2020. 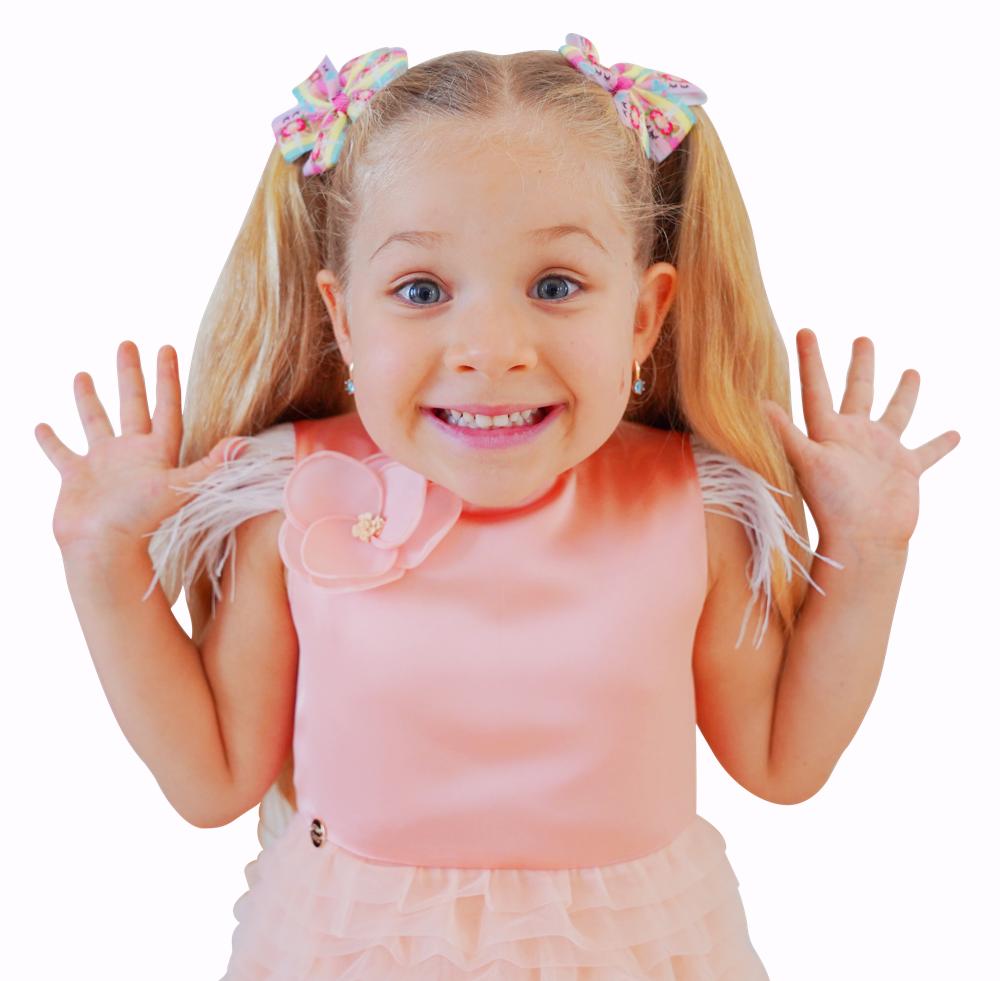 Love, Diana — the Princess of Play

You may also like...
Related Topics:featured, Love Diana -- the Princess of Play
Geographic Region:North America