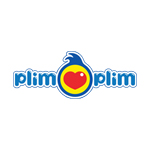 Produced by Smilehood in Argentina, Plim Plim is a 2D animated series available in 22-, 7- and 3-minute formats that follows the warm-hearted adventures of a little clown who helps his friends and teaches them important lessons by transporting them to his magical world. The show is designed to emphasize humane values while blending educational, musical, magical, imaginative and comedic elements.

The award-winning series debuted in 2011 on Disney Junior Latin America and has since traveled to over 35 countries worldwide, including the U.S. on Discovery Family, and to streaming through Netflix Latin America. Smilehood has developed Plim Plim as a 360-degree property, including TV and theatrical content, merchandising, publishing, educational activities, online and mobile apps, music and more. 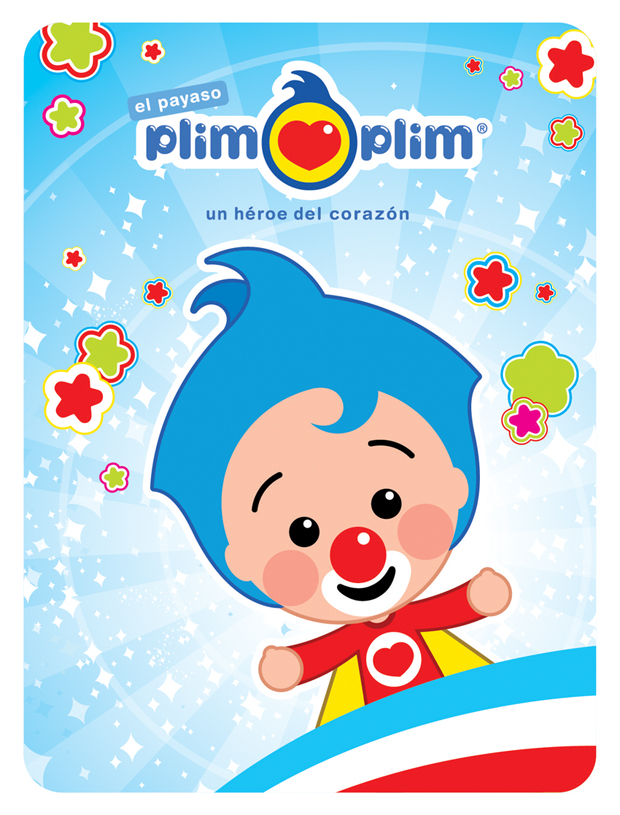