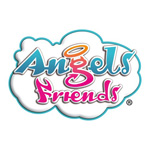 Italian animation producer Play Entertainment is preparing a brand new season of animated adventures for its popular series Angel’s Friends. Created by Simona Ferri, Play Ent.’s CEO, the show was first created in 2007. To date, two seasons of the show (104 x 13-minutes) have been produced, in addition to a “Sunny College” TV Movie. The first season has been sold to more than 40 territories and has more than 100 licensees on board throughout the world across all key categories.

Adventure, friendship and love are the main themes explored in the Angel’s Friends storylines. Raf, Urie, Sweet and Miki together with their eternal enemies Sulfus, Kabalè, Cabiria and Gas are coming back to the Golden School to attend the second year of learning in order to become real Guardians.

The second season of Angel’s Friends will air in Italy on Boing (Turner Entertainment Networks). The new licensing plan will be launched during the next Bologna Licensing Trade Fair. The property, targeted girls 6-11 years, is managed by CPLG in the following territories: Italy, France, UK&Eire, Iberia, Germany and Benelux. Mondo TV distributes both seasons of the show worldwide. For more info about the property, visit www.angelsfriends.it. 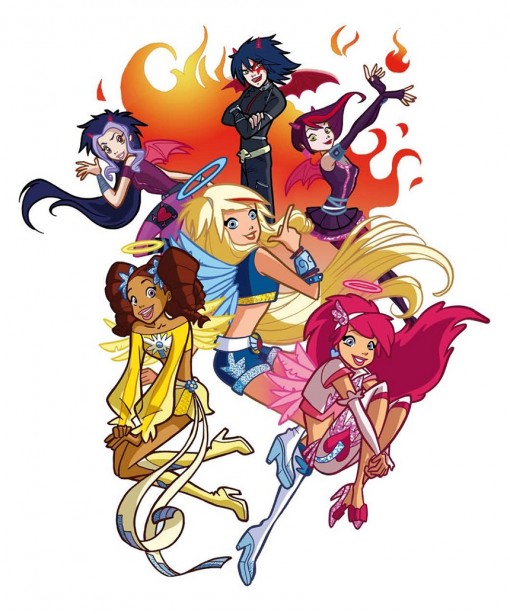