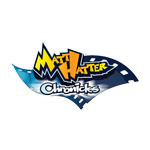 The series, which follows tweenage Matt Hatter as he defends a gateway to a different dimension from infamous legendary villains, has become a flagship show for the broadcaster since debuting in 2011. The third season premiered on the channels last month. Additionally, Matt Hatter Chronicles has expanded to over 80 countries in 20 languages and has racked up a global network of licensing agents. 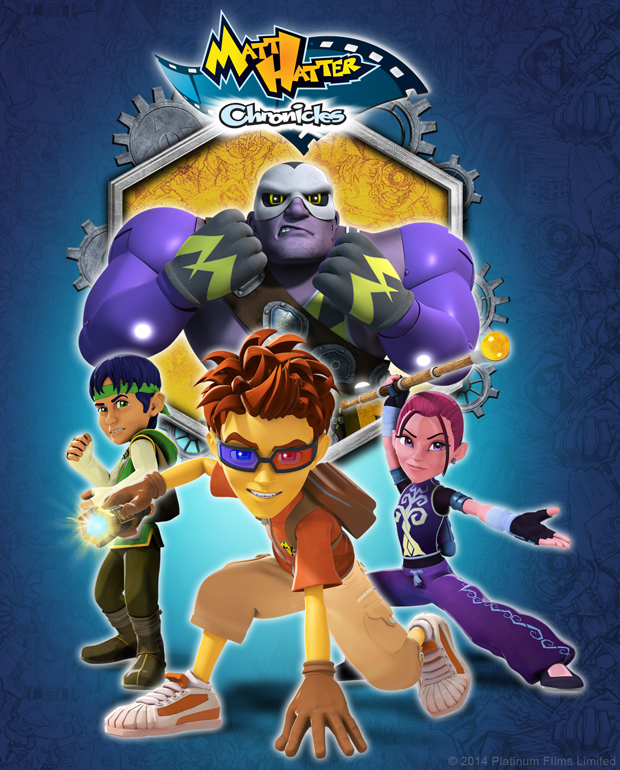