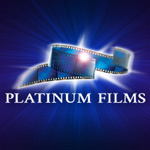 UK children’s entertainment company Platinum Films has appointed Bomanbridge Media as its TV distribution partner in Asia for popular animated adventure-comedy Matt Hatter Chronicles. The Singapore-based agency will market and license all four seasons of the series (52 x 22 min.) as well as the brand-new Matt Hatter TV movie (60 min.) through a three-year exclusive representation deal. Bomanbridge will showcase the property at MIPTV at Booth P-1.E18.

“Bomanbridge is thrilled to work with Platinum Films to bring Matt Hatter Chronicles to Asia. The series has ranked #1 in ratings on channels such as ITV in the UK, and Cartoon Network in Australia, to mention a few. This program brings impressive production budgets, high calibre animation and an immediate attention grabbing storyline to children everywhere,” said Sonia Fleck, CEO of Bomanbridge Media. “We believe this action-packed kids’ comedy series will resonate with our young audiences here, bringing about lucrative revenue streams and high ratings for all our broadcast platforms. Bomanbridge prides itself on offering the best programs to our broadcast partners and we are thrilled to have Matt Hatter added to our catalogue.”

Aimed at kids 6-10, Matt Hatter Chronicles follows the adventures of Matt Hatter, a schoolboy whose life is changed forever when he discovers a secret dimension known as the Multiverse. As the new Hatter Hero, it’s up to Matt, with the help of friends Roxie and Gomez, to battle and capture Super Villains from movie, myth and legend to save the Multiverse and free his Grandpa. The show has sold extensively worldwide, including to Cartoon Network, Disney XD and ITV.

“Expansion into Asia is the next phase in a deliberate and considered broadcast strategy for the Matt Hatter brand,” added Natalie Llewellyn, Head of Global Strategy at Platinum Films. “Bomanbridge is superbly positioned to bring Matt Hatter to new audiences across Asia. Their experience, passion and deep knowledge of the Asian market has earnt them a first-class reputation in the region. Matt Hatter is in very safe hands and we are excited about broadening our global footprint.”

Bomanbridge’s hand-picked catalogue currently holds over 4,000 hours of programming covering a range of genres. The agency acts as both a brand strategist and program distributor for entry into Asia Pacific markets. 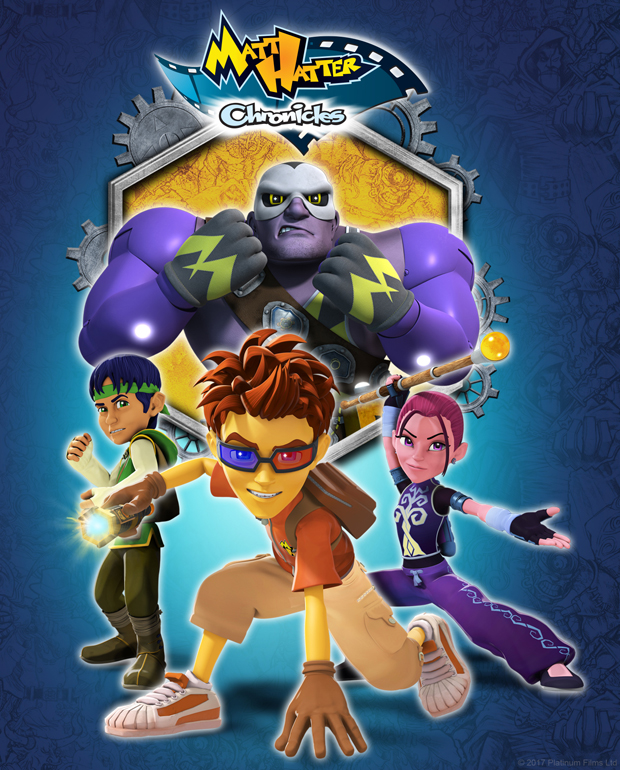 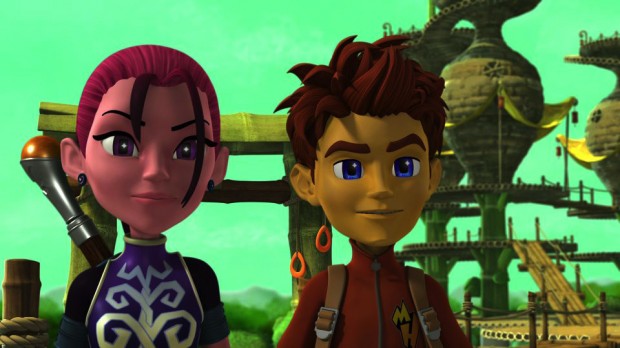