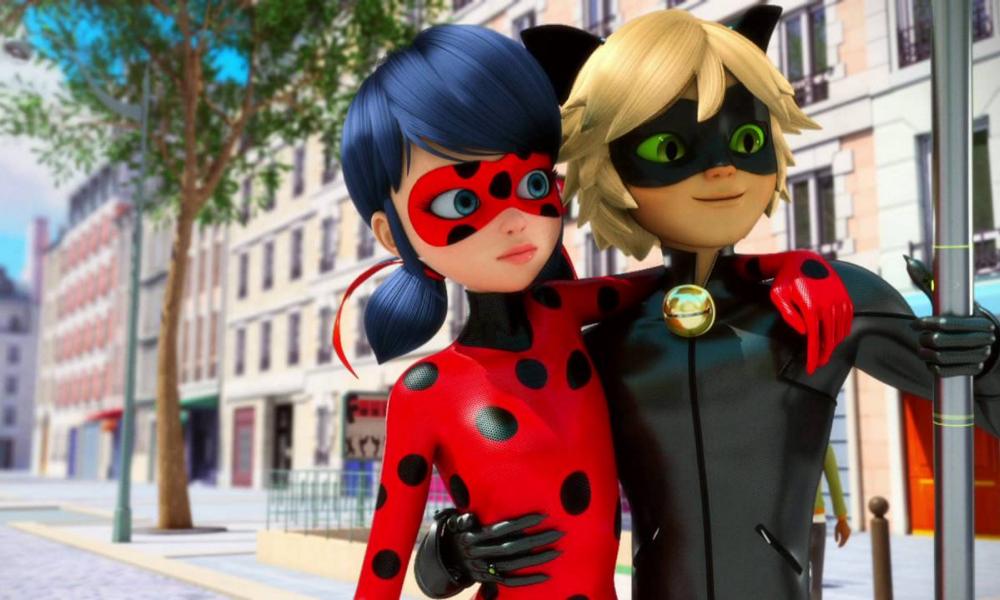 Miraculous - The Adventures of Ladybug and Cat Noir

Planeta Junior, a leading European family entertainment company, has acquired a participation in ZAG Entertainment. The agreement is the culmination of a long-lasting and outstanding relationship between both companies, who together have expanded ZAG Entertainment’s presence and brands across Europe. Planeta Junior will join the production company’s management board.

Planeta Junior and ZAG began their relationship in 2016 with an agreement to promote and represent the globally renowned, empowering and aspirational action-comedy series Miraculous – The Adventures of Ladybug and Cat Noir in Europe. In 2017, the two companies expanded their relationship with a co-production agreement covering five new Zag Heroez series, including he 3D CGI- animated/live-action hybrid series Power Players, a recent global release about a boy who transforms into a living action figure who embarks on the biggest “small” adventures a kid could ever imagine alongside his favorite toys; and Ghostforce, currently in production for Disney Channel EMEA and Discovery Kids Latin America, about three junior high school students who form a secret team to defend their city from the ghastly ghouls haunting it.

The companies also co-produced the Miraculous musical stage show, which debuted in Madrid last December and will soonbow in Paris before rolling out across additional key cities around the world in 2021.

Alongside this capital agreement, both companies have drafted a European strategic plan, which includes an ambitious content creation agenda for cinema and television audiences and experiences, as well as a road map to strengthen licenses and merchandising. A toy line from Zag Lab, ZAG’s new toy division, and Playmates Toys will debut this fall in key territories around the world, and in fall 2021 across the U.S. And, a $70 million budget animated Miraculous feature, co-produced by ZAG, ON kids & family and Planeta Junior, will also be released globally, scheduled to premiere in fall 2021 or early 2022.

“We are very proud to announce this agreement, which intensifies our business relationship and our longstanding friendship with ZAG,” said Ignacio Segura, General Manager, Planeta Junior and future ZAG board member. “Planeta Junior shares ZAG’s enthusiasm for creating quality content that excites and entertains children, and is capable of becoming a very powerful brand.”

Jeremy Zag, Founder & CEO of ZAG, stated,“Planeta has always believed in ZAG and has given us the strength to push beyond our limits, and we are thrilled to have them on board In this next new chapter to continue the journey to build the ZAG dream!” 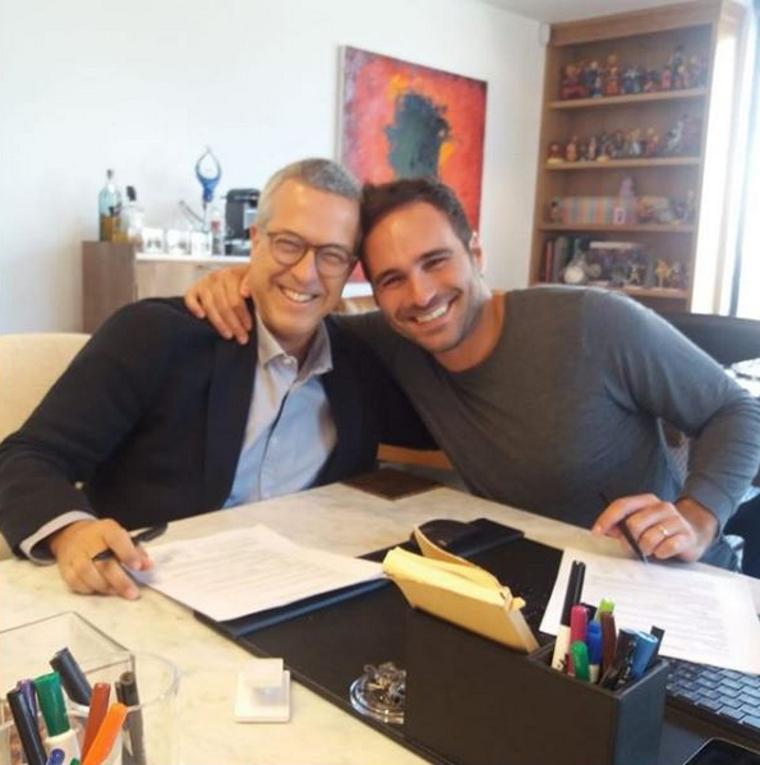