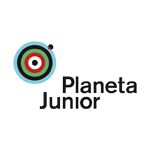 Planeta Junior’s kooky animated comedy Mutant Busters, co-produced with toy company Famosa and Kotoc in collaboration with Neox Kidz, has achieved a strong international launch thanks in part to its global agreement with streaming service Netflix (where the first 26 episodes are available now), on top of TV broadcast and toy distribution deals in France, Italy and Israel.

The CG-animated series had its France premiere on pay TV Canal J in April, ranking among top hits like Pokemon or Power Rangers for the channel. The show launched on free TV in France through Gulli in August, and is doubling average ratings for the channel. Mutant Busters also arrived this year on Junior Channel in Israel and Discovery K-2 in Italy. Neox Kidz in Spain debuted the show in October 2015, maintaining momentum with special programming events.

Famosa, which conceived the project, launched the Mutant Busters toy line in France and Israel in the final quarter of 2016, and the collection is set to arrive in Italy in the first quarter of 2017. Planeta Junior has lined up additional licensing partners in Italy including Lisciani (educational toys), IBrand (fashion) and Pon Pon Edizione (publishing). The brand also got a new season product line launch in Spain for the holiday season, including additions to the roleplay range.

After the disaster known as the Great Fart, Earth turned into a giant bum invaded by mutants. One of the few surviving humans is a sharpie called Sheriff. He’s ended up leading La Résistance, a guerrilla group fighting the monsters. La Résistance scour earth, sea, air and ice to find the vegetables that will allow them to create an antidote to return the mutants back to their original human form. But Wart, the eccentric leader of these strange creatures, and his crazy henchmen will do anything to stop the rebels. 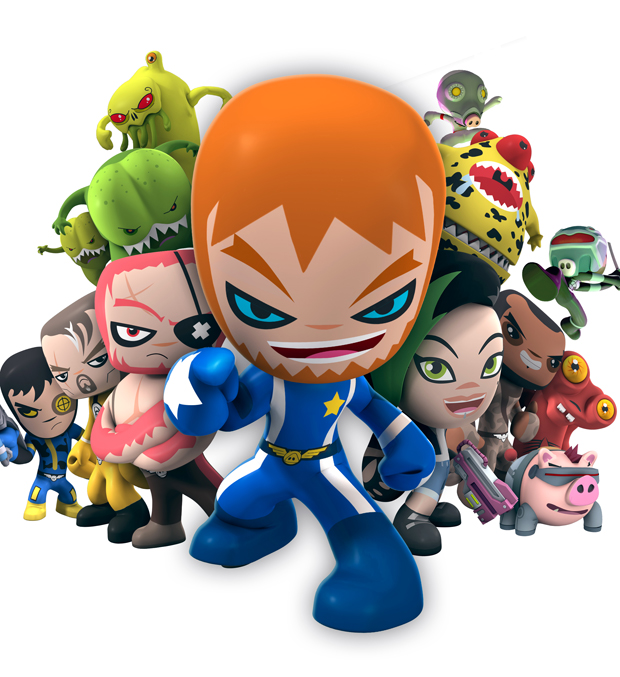