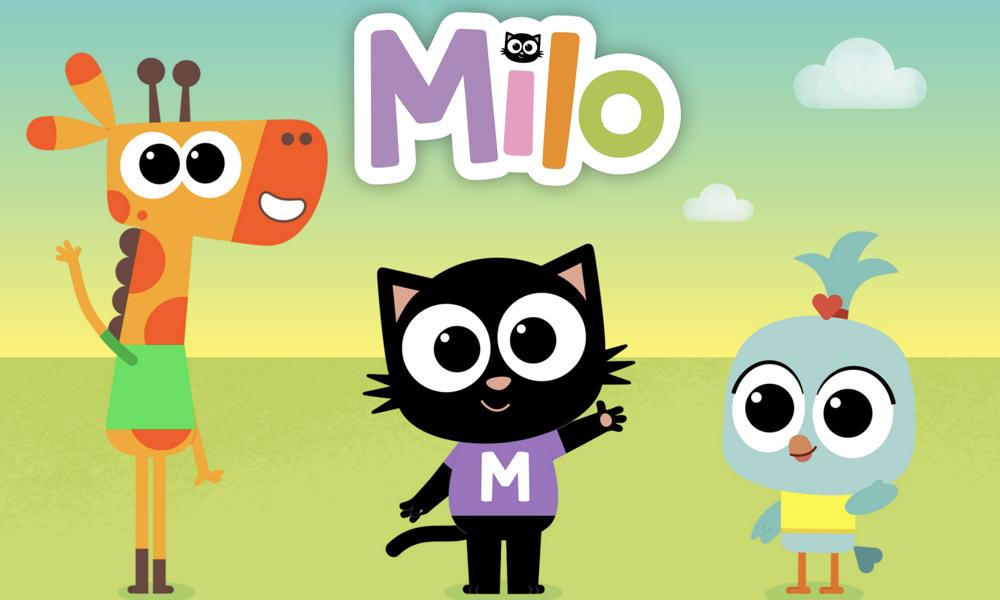 “Fourth Wall is one of the rare companies that excels at transmedia storytelling and is capable of creating lovable characters that are intended to work beautifully both in books and in animation series,” said Diego Ibáñez, International Commercial Director, Planeta Junior. “Superpigs and Milo are the perfect example of Planeta Junior’s content strategy, which is to produce highly original stories with the best independent creators.”

“There is a natural synergy between Fourth Wall and Planeta Junior. We share the same commercial ambitions, as well as a passion for creating high-quality, engaging, character-led content,” said Joe Moroney, CEO, Fourth Wall. “As well as an excellent distribution & licensing pedigree, Planeta are also underpinned by impressive publishing roots – so has a similar group business model – making them the perfect partner for Fourth Wall.”

Channel 5 (U.K.) has commissioned Milo or its top-rated preschool block Milkshake!, targeting kids 2-5, with a launch planned for Fall 2020. The series is receiving support from the government-backed Young Audiences Content Fund through the BFI.

Milo (52 x 11’) is a preschool series about an adventurous cat called Milo, who loves to use role-play to explore the wide world of jobs and vocations. Together with his best friends Lofty and Lark, each episode celebrates a different job role, introducing little ones to a variety of professions as they go on adventures when they change outfits.

Superpigs (26 x 22’) is for 5- to 9-year olds and brings a very modern twist to classic fairy tales as the Three Little Pigs and Little Red Riding Hood are given superhero status to fight criminals and the Big Bad Wolf. Comedy, mystery, action and drama combine in a series that values teamwork as the way to solve cases. 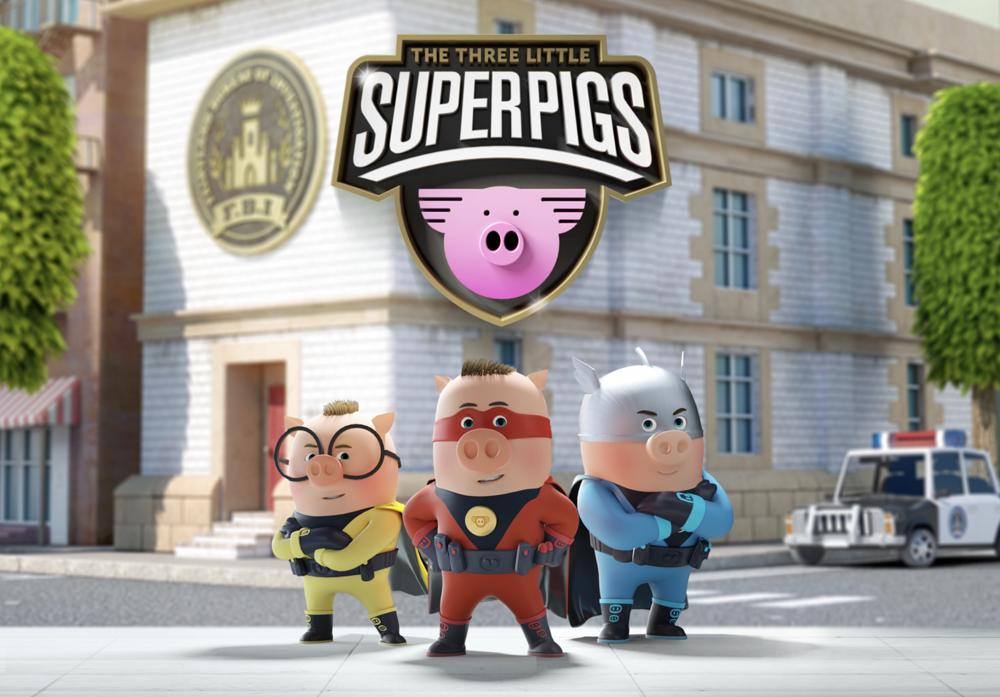