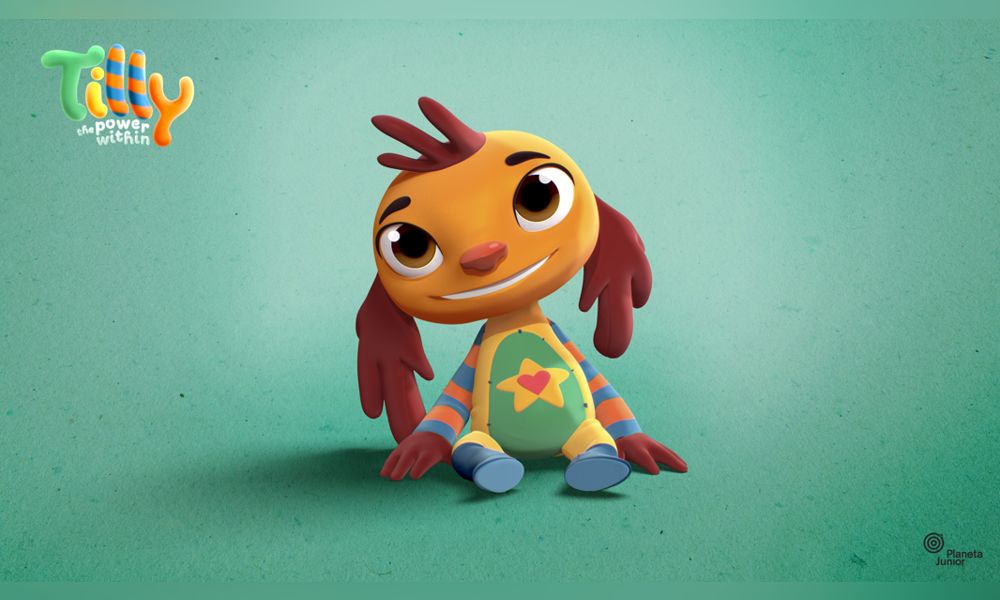 Tilly, the Power Within

Leading European childrens & youth entertainment company Planeta Junior is heading to the virtual Kidscreen Summit (Feb. 8-Mar. 5) with new Planeta Junior Original Productions to delight children in every family, each for a different reason. These include new series Milo, Superpigs, Spectacular Bella and Tilly, the Power Within.

Tilly, the Power Within (52 x 11′) is the exciting and colourful brand new Planeta Junior Original production aimed at 4- to 7-year-old kids. Based upon an idea by Daniel Lovecchio and Pury Estalayo and developed by Lina Foti, who was involved through Lion Forge in last year Academy Award-winning animated short film Hair Love, Tilly, the Power Within follows six-year-old Gem and Joe in a journey where they learn to face all the challenges that come with exploring and discovering the world around them. With the help of Tilly, a soft-plush toy that comes to life every time Gem or Joe screams “Tilly!”, they’ll explore, understand and cope with the world. 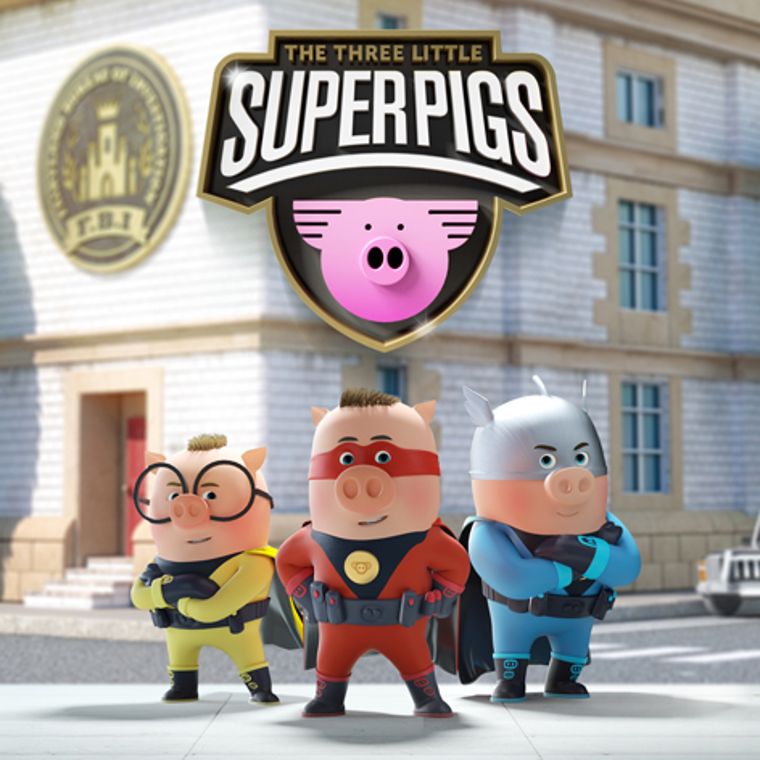 Superpigs (26 x 22′) is a fast-paced, entertaining and humorous series for 5- to 9-year olds following the crime-fighting superheroes as they battle to outwit The Big Bad Wolf and defend their city. The series, produced by Planeta Junior and Fourth Wall, combines comedy, mystery, action and drama in an epic show that values teamwork as the way to solve cases. Our heroes use their intuition and skills, alongside an array of modern gadgets and vehicles to keep their city safe. Emmy-nominated writer Andrew Viner is developing the series that will empower kids all over the world this year. 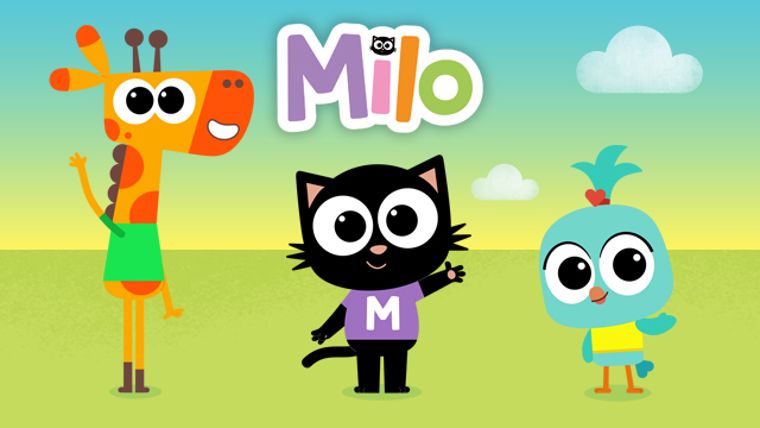 Milo (52 x 11′) is the cutest new animation series produced by Fourth Wall for Channel 5/Milkshake! in association with Planeta Junior. The series, which targets 3- to 5-year olds, will be aired in the U.K. by Spring 2021 and will soon be followed by other European countries. Families all over the world are about to enjoy the adventures of this five-year-old cat who, joined by his best friends Lofty and Lark, discovers the world of vocations through their wonderful uniforms and outfits. Through role-play, children learn about being Doctors, Mechanics, Explorers, Chefs, Postal Workers and many more and all are celebrated in a positive light. The series is produced with the support of the BFI’s Young Audience Content Fund. 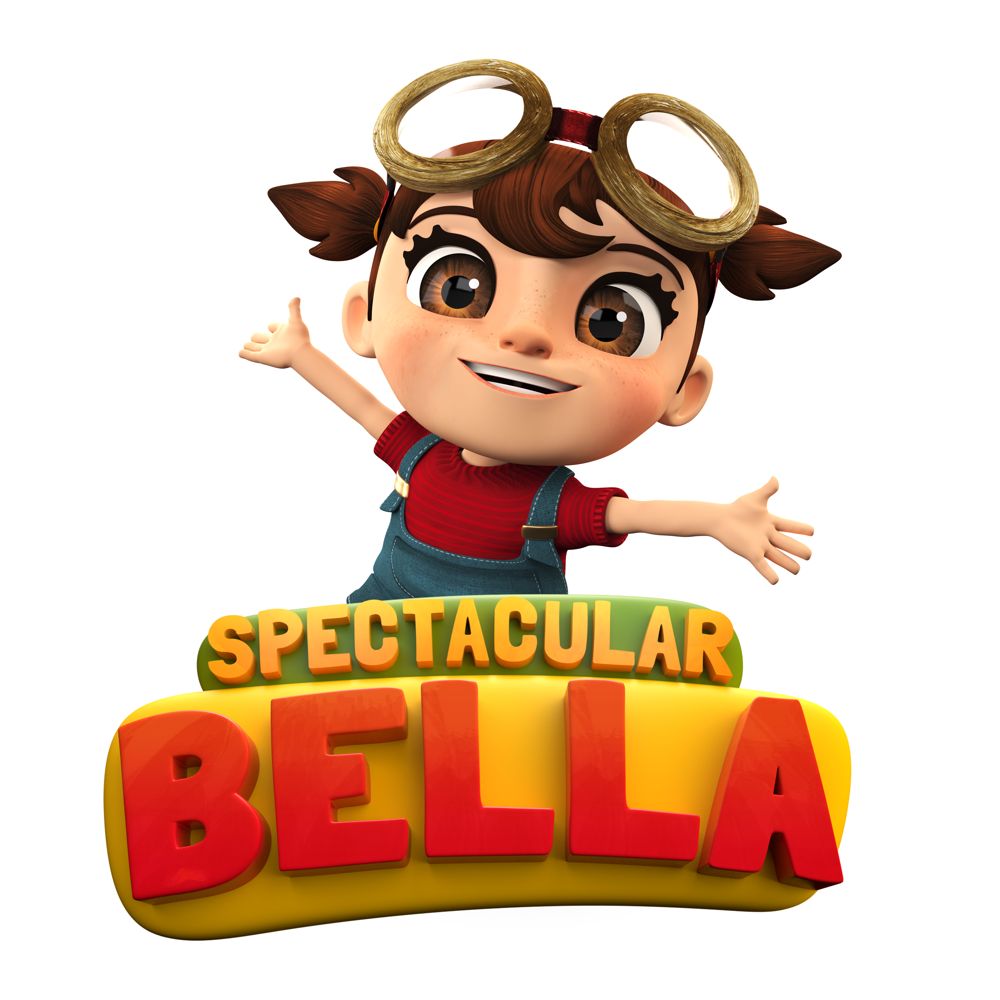 Spectacular Bella (52 x 11′) is a fantasy and adventure CGI series following Bella, a 5-year old with a very active imagination. Since she started wearing glasses, she thinks they are special lenses which magnify the wonders of the universe. With them, she has super powerful vision and sees things that no one else can see. From visiting Ancient Greece to impersonating Leonardo DaVinci, Bella and her friends make sense of the world through fellowship and courage, presented in a dynamic and modern way. Spectacular Bella is a gender-neutral and inclusive animation series produced by Planeta Junior, All Screens Films and Team Up Entertainment and developed by Scott Frank, executive producer of PAW Patrol, and Nadine Van der Velde, creators of The Fresh Beat Band.