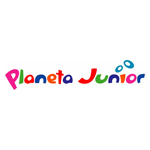 The colorful stars of DreamWorks Animation will be bowing on the small screen in Spain thanks to distribution partner Planeta Junior, which has secured an unprecedented deal for DWA TV titles Turbo FAST, All Hail King Julien, The Adventures of Puss in Boots and Dinotrux. The shows will begin airing in October in prime slots on key broadcasters RTVE, TV3 (Catalonia), EITB (Basque Country) and TVG (Galicia).

The newest member of the line-up, Dinotrux is a prehistoric adventure based on the children’s book by Chris Gall, which introduces an amazing world filled with creatures that are half dinosaur, half construction vehicle, and all fun. Even more series from DWA will follow the initial nine-season launch in Spain in the future. 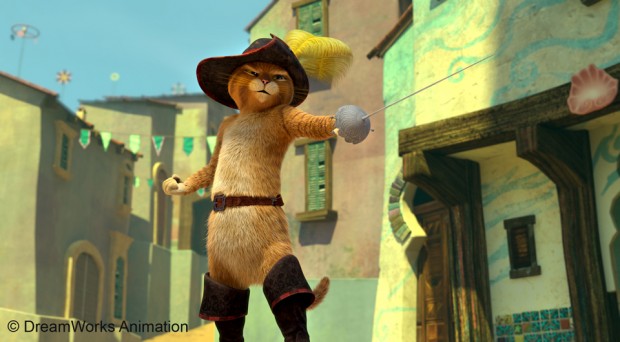 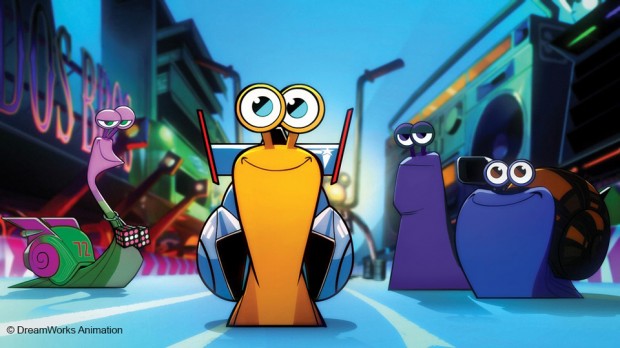 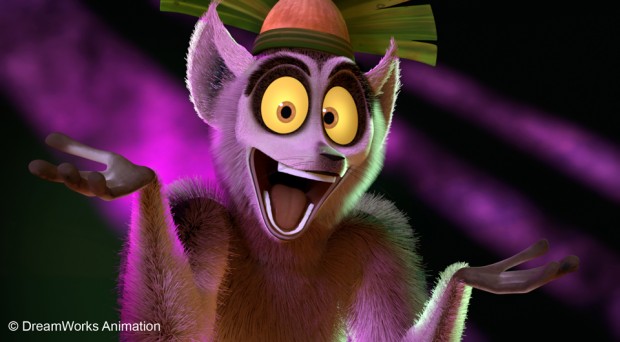