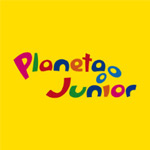 Leading European kids entertainment producer/distributor Planeta Junior has announced to cool animated titles it will be presenting at the MIPJunior market. Co-produced animated series available will be Camille, Egyxos and Magiki. The company will also bring hit titles Maya the Bee 3D (premiering this fall in Spain and Italy) and Vicky the Viking 3D, the first episode of which will be presented at the Cannes audiovisual showcase. Planeta Junior will also present the Triacom Audiovisual-produced pre-k series Lua’s World, to which Planeta holds international TV, home video, licensing and merchandising rights. 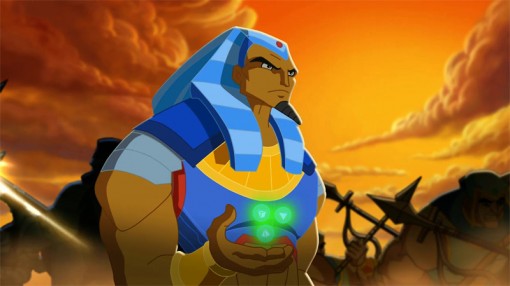 Egyxos is a 26×22 adventure series for boys 6-11 based on the brand created by DeAgostini. Set in Ancient Egypt, the show features more than 24 characters with magic powers fighting for control of the land. Supreme God Amon Ra and his twins Exaton and Kefer are the stars of these superpowered battling adventures. 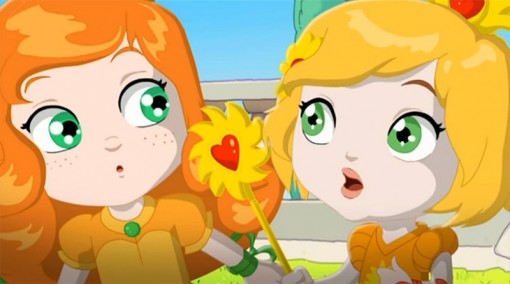 Magiki (52×11; girls 4-8) is a sweetly cute 2D series set for delivery in 2013 will tell stories of friendship between the magical creatures living in the Magiki world. Based on the toy brand from DeAgostini. Teleimages is also co-producing. 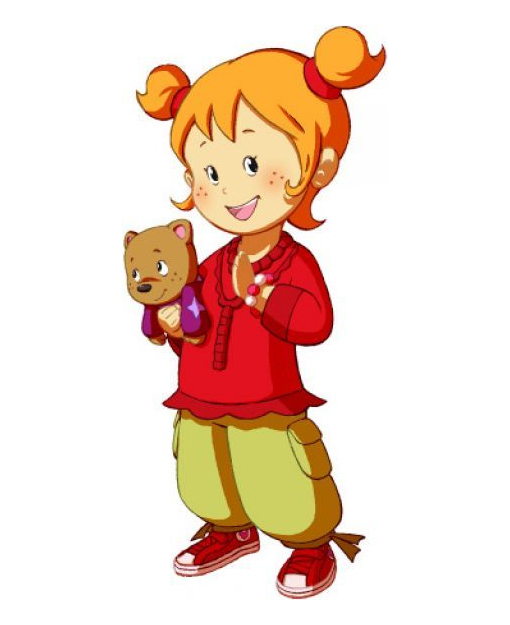 Camille (78×7; preschool) is based on the popular French children’s book which have been translated into over 30 languages and sold over 6 million copies globally. The show will follow Camille and her teddy bear Nounurs who teach kids essential values through their comedic adventures. Co-produced with Hemma and Grenao. 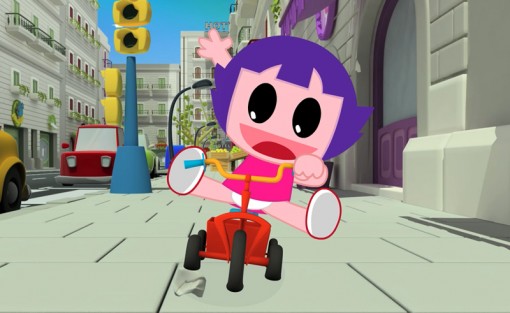 Lua’s World (130×3; preschool) is a hybrid HD series combining 2D animation and 3D backgrounds to show the adventures of Lua, a young girl facing typical trials of growing up who copes with her problems using her powerful imagination. Produced by Triacom with TV3. 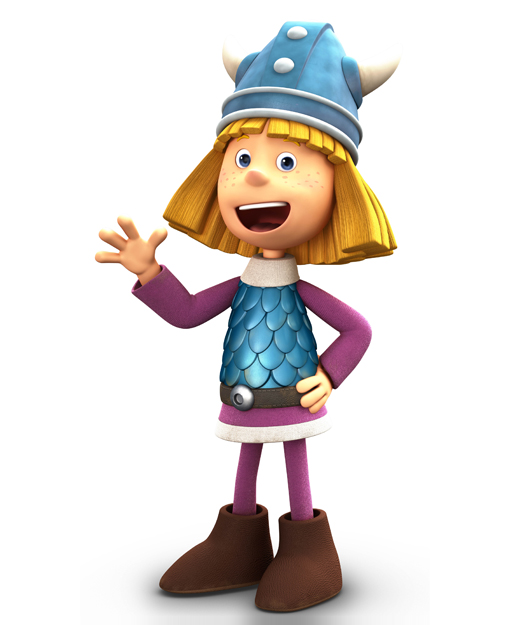 Vicky the Viking 3D (78×13 available 2013; preschool/kids/family) follows the new adventures of one of the most popular characters in Europe. The upcoming 3D HD series will feature new characters, more humor and a faster pace in the 13-minute format. Co-produced by ZDF, TF1, Studio100. 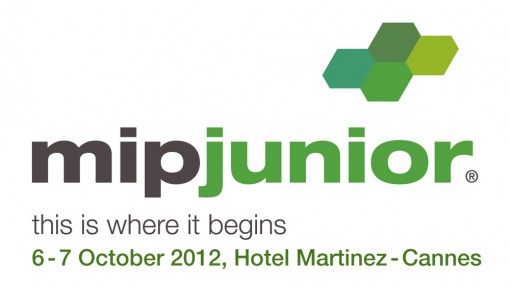