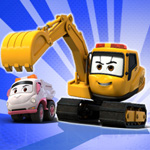 An 80-minute Super Builders feature, which also will be distributed by Uyoung, is in production and scheduled for release in 2016.

Super Builders are a team of young construction trucks sent in to transform towns and cities in need of re-generation. 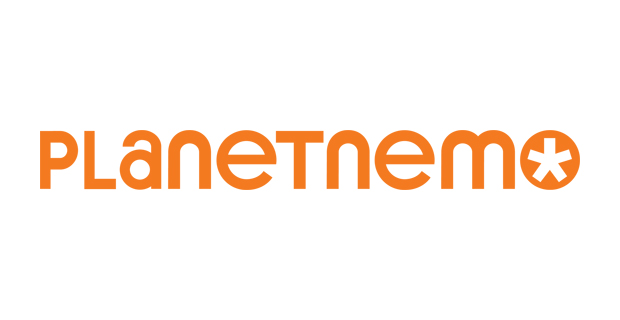 You may also like...
Related Topics:Planet Nemo, Super Builders, UYoung