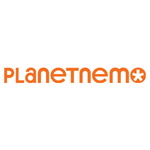 Co-produced with Telegael and Nexus, the series premiered in France in September 2012 and will launch in the U.K. in November, with other territories set to debut the series from 2013. Planet Nemo has also signed broadcast agreements with Canal Plus (Poland), Nickelodeon (Benelux/Scandinavia), Noga (Israel), PBS Malta, TG4 (Ireland), Televisa (Latin America), YLE (Finland), E-Vision (Dubai) and French language channel TV5 Monde.

Groove High follows teens Zoe and Tom who are touring with their rock band but love to look back on their adventures during their high school. At Groove High, Zoe and Tom’s friendships, loyalties and skills will be put to the test. Whether they are falling in love or falling off their bunks, these teens are about to learn that sometimes it’s what happens off stage that affects us for the rest of our lives.

Frédéric Puech, President, Planet Nemo said: “We are delighted to be collaborating with Disney on this exciting new series and are extremely pleased to have secured agreements with leading broadcast platforms in such key territories. Groove High is sure to resonate with children everywhere as they recognize the funny scenarios and shared experiences which take place in schools all over the world.” 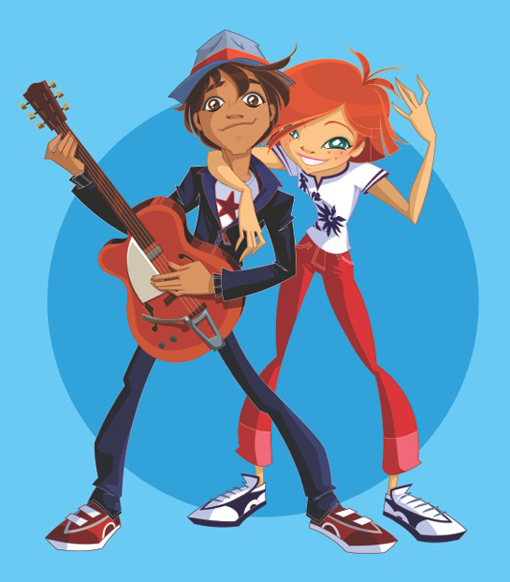