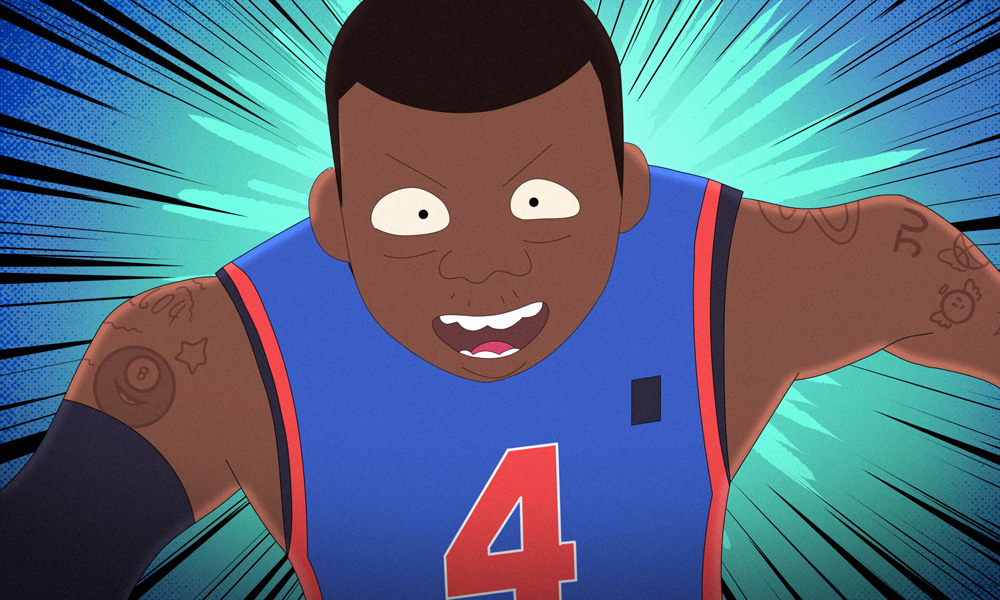 L.A.-based Pixel Pirate Studio’s new animated series KnuckTales features some of the most entertaining stories from some of the world’s best-loved basketball players, as told by Knuckleheads podcast hosts and NBA veterans Darius Miles and Quentin Richardson. The show is produced in collaboration with The Players’ Tribune, a news media platform founded by Derek Jeter which produces daily sports conversation and published first-person stories from professional athletes. 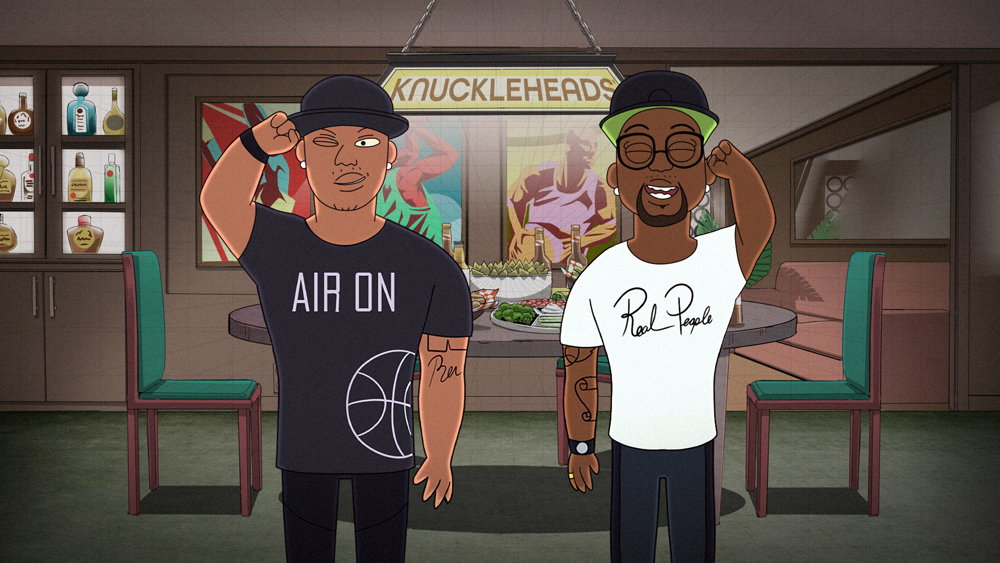 Ashly Robinson, Players’ Tribune’s Head of Original Development and Production, adds, “Storytelling is at the core of everything we do, and to see those stories come to life through our collaboration with Pixel Pirate Studio has been the best introduction into the animation space for The Players’ Tribune and the Knuckleheads franchise. KnuckTales features stories from some of the best basketball players in the world as told to Quentin Richardson and Darius Miles. Pixel Pirate successfully captured the vibe and energy that is authentic to the brand and, as a result, the series has been well received by the athlete community.”

According to Onyejekwe, Players’ Tribune reached out to Pixel Pirate to produce the animated show. He explains, “We started working on the show in December. It takes about six to eight weeks to produce an episode. It gets faster after pre-production is completed. We have produced three episodes so far with goals for more to come.” 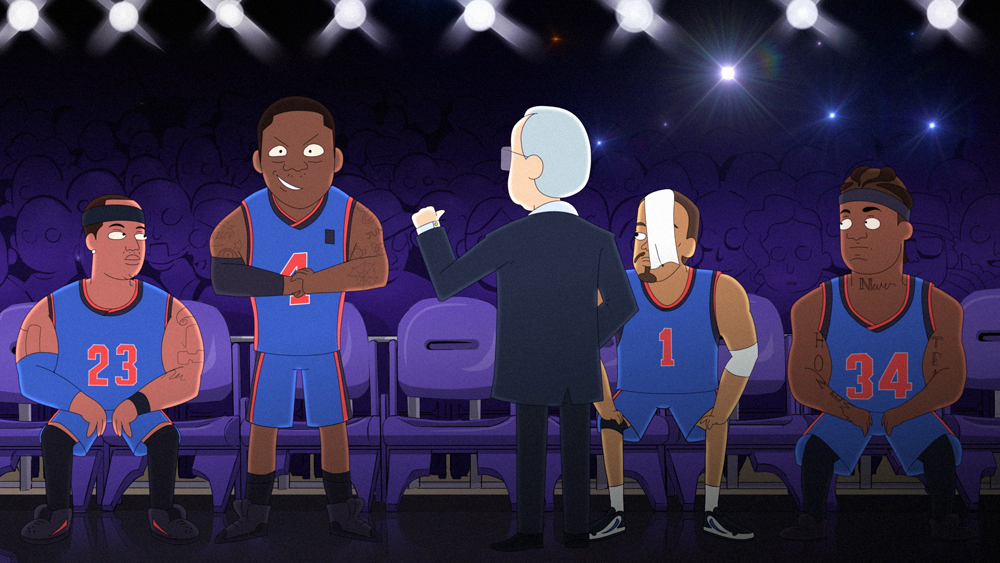 Pixel Pirate, which has worked on projects such as Sugar and Toys, Akil the Fugitive Hunter and Teenage Mutant Ninja Turtles, used its own lip sync app UNOMi (getunomi.com) to produce the animation. UNOMi allows users to load up to 14 mouth poses, audio and a script to its interface. “The intuitive app automates the lip syncing and allows users to download a PNG sequence with just one clip,” says Onyejekwe. “The app also allows you to do a batch render of multiple mouth poses and adjust the frame rate of your animation.”

Pixel Pirate Studio Producer Daniel Shoesmith says KnuckTales has been embraced by both basketball fans and professional athletes. “We’ve received many likes and comments by NBA players and fans. LeBron James was one of them. We’re also getting a lot of requests from fans for more episodes,” he notes. “I think this is a great opportunity to see amazing animated content featuring African-American stars in a new light. It’s also a new way for NBA fans to be engaged with the franchise.” 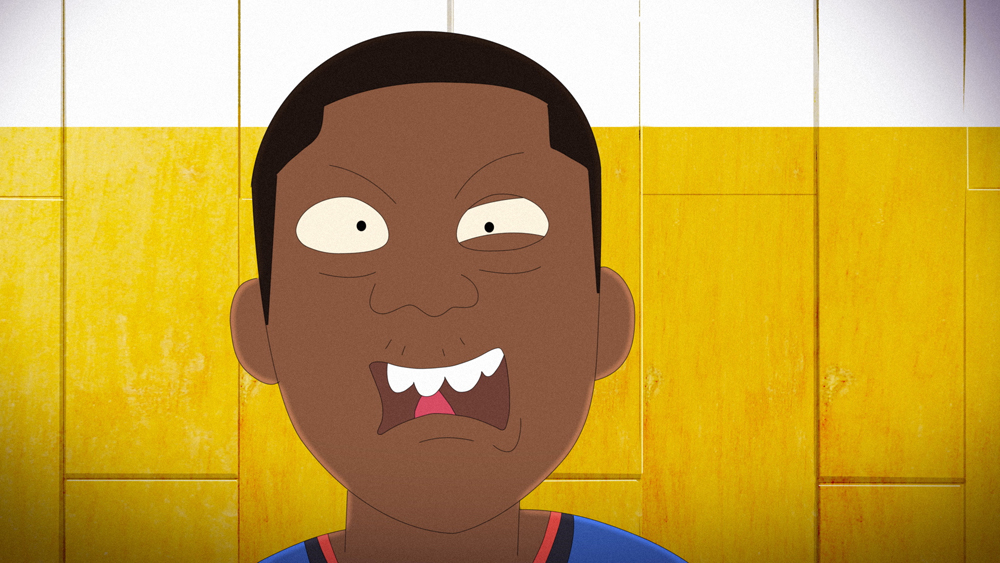 To date, the series has featured Nate Robinson, Eddy Curry and Michael Jordan. The series is directed by Onyejekwe and produced by Shoesmith. All episodes are featured on the Players’ Tribune website, Facebook and Instagram pages. The series is sponsored by AT&T. You can watch the first episode of KnuckTales here.