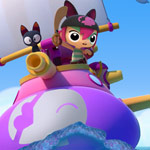 Fully produced with the lifelike lighting technique of “Global Illumination” (using technology developed by Dwarf Studios), the CG series follows Pirata as she travels the Great Sea at the helm of her ship, the Pink Skull, with her loyal crew in search of adventure. Her best friend, Capitano, flies a red seaplane and joins them on their nautical explorations. Pirata & Capitano takes young viewers on a never ending treasure quest full of adventure and humor, while teaching the value of teamwork and friendship. 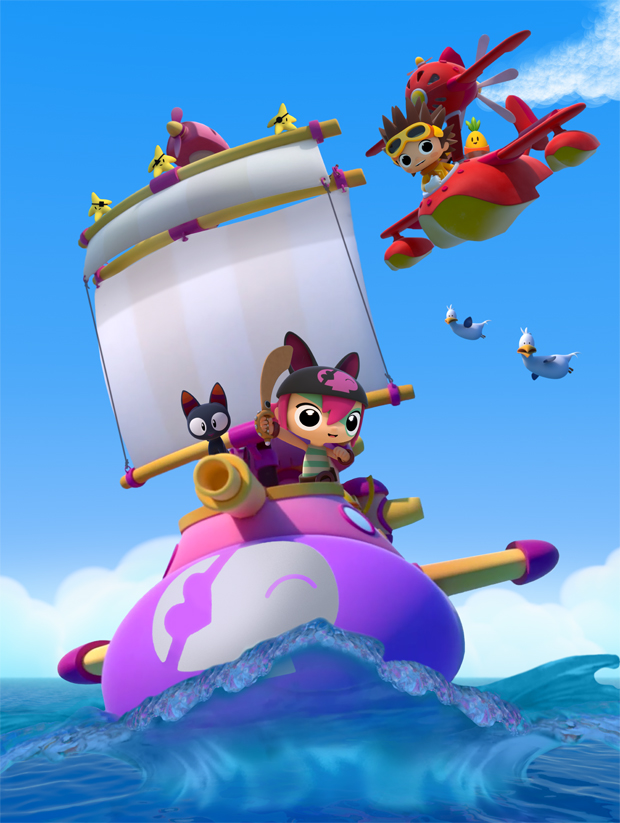