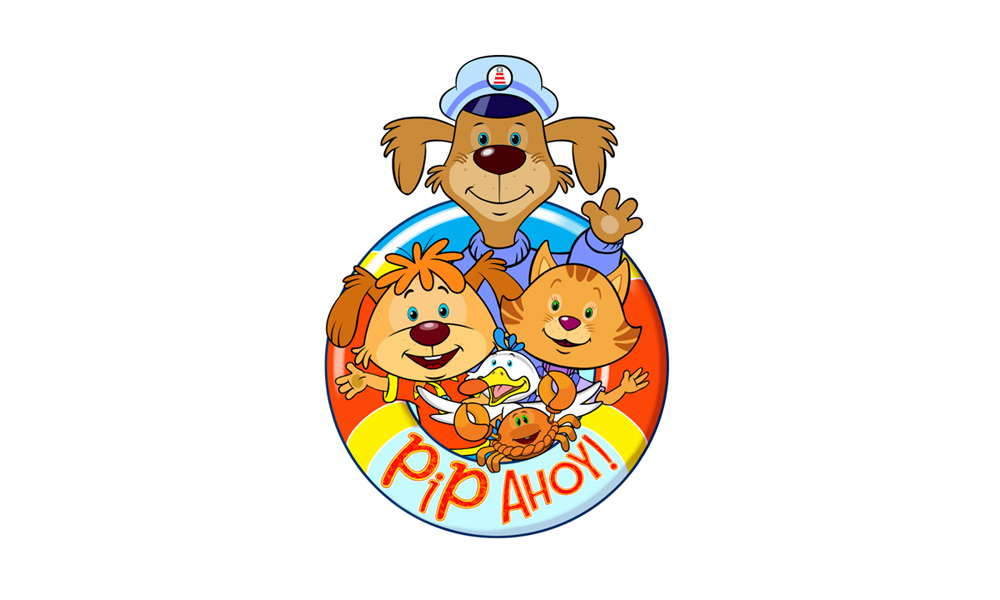 Set in and around the sunny seaside town of Salty Cove, Pip Ahoy! follows the adventures and life-boat rescue escapades of Pip the Pup and his friends Alba, Hopper and Pasty. Featuring the voice talent of Sir David Jason as Pip’s lovable uncle Captain Skipper, there are 78 x 11’ episodes across three animated series which promote themes of friendship, problem solving and looking out for others.

“Our renewed partnership with Cartoonito enables us to bring Pip Ahoy!’s adventures and laughter into even more homes. Along with itvBe, this greater exposure will also help support our master toy partner, John Adams, at a key time of year as we build awareness of their range of Pip Ahoy! collectable figures, plush and playsets,” commented Adrian Wilkins, CEO, CHF Media Group. “With Cartoonito’s fantastic promotional activity and a sponsorship campaign planned for Q4 on Boomerang, we are looking forward to seeing Pip’s popularity rise even further.”

Sean Gorman, Turner’s programming director of kids’ channels, Northern Europe, added, “We are excited to welcome back Pip and his friends to our channel this Autumn. We are looking forward to introducing new viewers to the series and to promoting Pip’s fun adventures in the run-up to Christmas.”

Pip Ahoy! now has solid multi-platform distribution across itvBe, Cartoonito, Sky, Virgin, BT and YouTube as the series continues to entertain young children throughout the U.K.