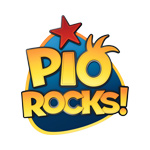 Rai Com — the commercial arm of Italian pubcaster Rai — alongside Planeta Junior, DQ Entertainment and Gruppo Alcuni presented a special event at MIPJunior on Sunday in order to introduce their new 3D CG-animated comedy, Pio Rocks! – The Series. The project is inspired by YouTube hit “Pulcino Pio,” which has a channel subscription total of over 1.9 million and has more than 1.5 billion video views.

Pio Rocks! – The Series revolves around Pio’s life at school at Highnote High, a school like any other, except every class is about music! With plenty of challenges, betrayals, friendships forged forever and ex-friends you swear you’ll never speak to again… Pio Rocks! is a comedy about friendship, growing up, achieving goals and acceptance. Being a kid, in other words.

Production on the 52 x 11 series will begin in January, with the first 26 episodes due in April of 2018. Pio Rocks! Is the first animation co-production led by Rai Com, and the project’s creative team includes head writer Romain Van Liemt (Angelo Rules) and character designer Pedro Bascon (Pocoyo).

Rai Com is handling worldwide sales, except Iberia, France, Greece, CEE and Turkey, covered by Planeta Junior. Both companies will handle the UK and Latin America. 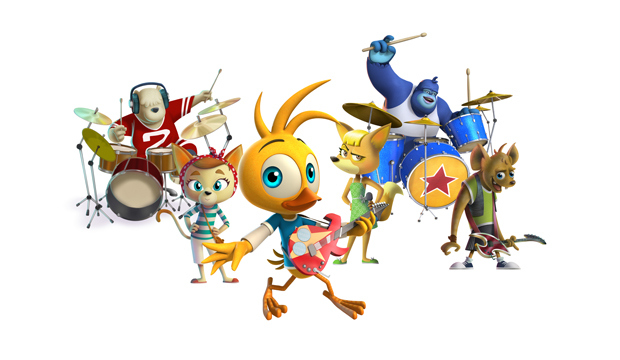