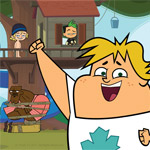 Fresh TV, CAKE, Corus Ent.’s TELETOON and Cartoon Network (US) have joined forces to once more reinvent the popular Total Drama franchise. Dubbed Total Drama Daycare (52 x 11 min.), the new show is an “outrageous, unexpected and totally random prequel” to the hit toon which recasts the familiar teen personalities as toddler mischief makers. The first season is now in production and is due to premiere on Cartoon Network in the US and TELETOON in Canada in 2018.

Created by Tom McGillis and Jennifer Pertsch, Total Drama is a multi-award winning franchise which first hit screens in 2007 with Total Drama Island, the first animated reality series for teens. Ten years later, the show continues to rack up ratings and has millions of fans worldwide, having aired in over 260 countries.

Ed Galton, CCO & Managing Director at CAKE said, “It’s very exciting to be teaming up with Fresh TV, TELETOON and Cartoon Network once again. A successful relationship which has spanned a decade and six series, we are thrilled to be working together on what promises to be a mind-blowing sensational take on the Total Drama story.”

“We haven’t laughed this hard in years,” adds co-creator McGillis. “We’re channelling all that teen angst and attitude through four year-olds and the results are endlessly funny.”

Synopsis: Total Drama Daycare re-introduces favorite cast members like loveable Owen and uptight Courtney but ages them down from teenagers to toddlers. While the cast may be pint-sized, their teen personalities are fully-formed with the voices we know and love and each episode is packed with dream sequences, cutaways, visual jokes, confessionals and flashbacks. So, whether it’s using Uber to have a Ferris Bueller-style day off or scaring away a new teacher, our cast is ready to scale the walls, hack the school computer and do whatever it takes, because make no mistake… these toddlers are here to PLAY! 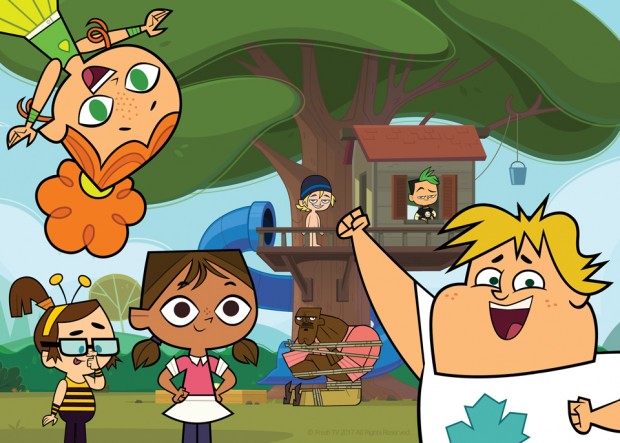