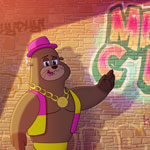 In addition to character-driven comedy, each music video educates viewers about what life is like for the creatures who share our human cities. The strong lyrics and visual style reminiscent of 1990s chart-toppers are designed to engage both children and their nostalgic parents.

“This series is something very unique. It’s funny and visually appealing, while also educating the audience in a stealth like way about cool animals around the globe!” said producer Niamh Herrity of Pink Kong Studios. “We’re heading to MIPCOM with the second sample episode, Mista C-Lion from the city of San Francisco. It’s great to be able to showcase another episode filled with Wild Rhymes, Wild Beats and Wildlife!”

Development funding for the series was secured from the Irish Film Board, and Urban Tails got a strong start as a nominee for Best TV Pilot at Cartoon on the Bay this year with the ‘90s hip-hop inspired “Paws n Claws” episode.

“These seriously catchy tunes will stick in your head for days,” commend Pink Kong’s Creative Director, Aoife Doyel. “Paws n Claws are a Salt ‘N’ Pepa style fox rap duo from Dublin who set the record straight…foxes are clever and not sly — ‘Don’t believe all you read, don’t believe the hype!’ We can’t wait to show what we have in store for Mista C-Lion!” 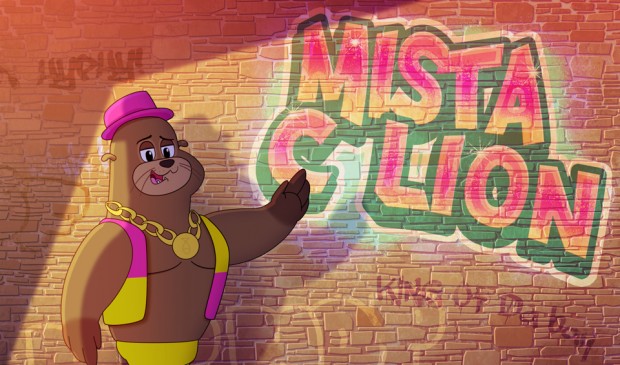