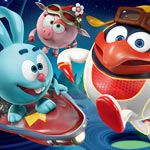 Kid-targeted science series PinCode (52 x 13) is proving a hit with viewers in China since launching on CCTV Kids on March 1. Having beat out competitors in the ratings department, the 3D CGI series from Riki Group and studio Petersburg has been given the go-ahead for a second broadcasting round.

In addition to airing on TV, PinCode arrived on all major digital platforms in the country — including iQiyi, Tencent Video, Youku, LeTV and Mango TV. The show has racked up over 24 million online views in just five weeks.

These development are an early success for recently launched Fun Union, a Hong Kong-based joint venture of Riki and Asian investors created to bring the company’s brands (Kikoriki, BabyRiki, PinCode) to new markets.

Aimed at primary school students, PinCode follows the adventures of Captain Pin the Penguin and his crew as they explore an important scientific lesson in each episode. Each character is imbued with a unique personality, but together the funny friends dive into teh principles of physics, chemistry and biology while traveling the world in their incredible shapechanging vehicle, the Umflier.

Season two of PinCode is currently in production and due in December. 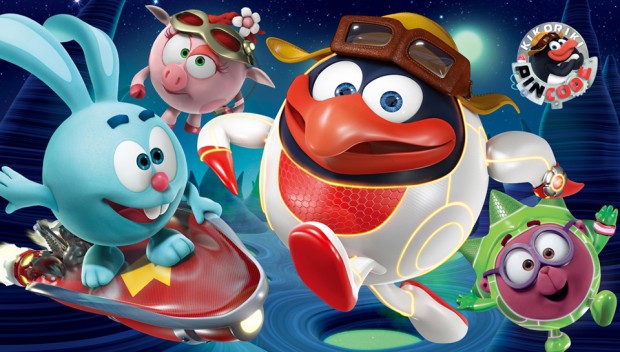