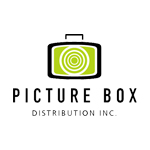 Additionally, Discovery Kids Latin America has picked up the first two seasons of CG/live-action hybrid series Annedroids (52 x 30), produced by Sinking Ship. The deal covers most of Latin America, excluding Brazil where the show has been acquired by Gloob. NRK in Norway will launch the first two seasons (26 episodes) on NRK Super early this year, and has bought the third and fourth seasons. 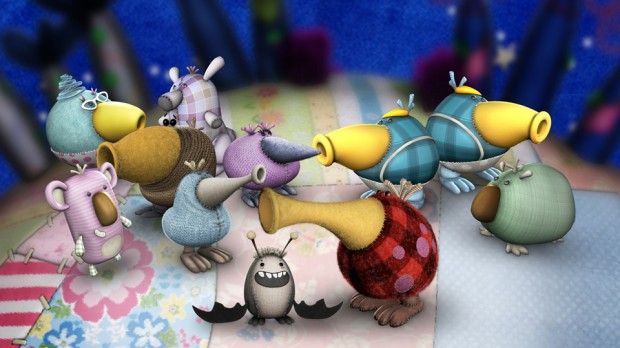