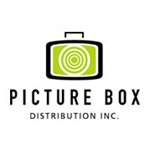 Picture Box will represent the worldwide rights to Radical Sheep’s new series Yup Yups from Disney Junior Canada, and The Bagel and Becky Show, in development with Teletoon Canada.

The distributor will also be working with Radical Sheep on a number of other new shows in development, along with being established titles including The Big Comfy Couch, Panda Bear Daycare, Amigo and Me and Land O Hands.

“We are thrilled to be working with the Radical Sheep team,” says Kate Sanagan, partner and director of sales at Picture Box Distribution. “They have a consistent level of quality and creativity that translates well internationally.”

“We are excited to be working with Picture Box,” says John Leitch, president of Radical Sheep Productions. “We were impressed with their professionalism, integrity and their collaborative approach to doing business. Not only will Picture Box strengthen Radical Sheep’s sales efforts but their international expertise will help Radical close financing on its upcoming projects.” 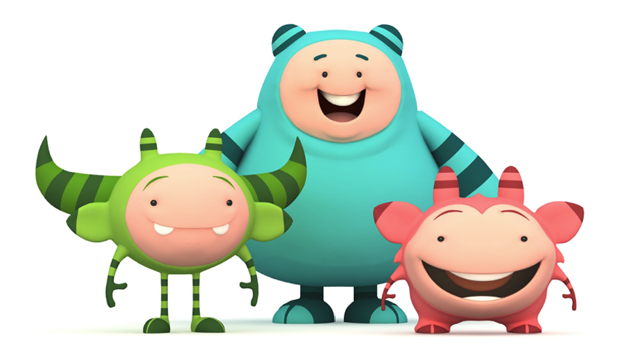