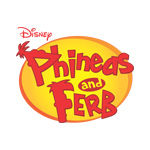 Phineas and Ferb are about to get Lost.

An upcoming episode of the hit animated series will pay tribute to the iconic ABC series Lost, with a story by Lost co-creator and writer Damon Lindelof and guest starring Lost fan-favorite Terry O’Quinn.

Here’s how the network describes the episode:

“A mysterious locked capsule falls into Phineas and Ferb’s back yard and they struggle to open it, only to discover they have unleashed something they cannot control. Meanwhile, Perry learns that Dr. Doofenshmirtz has been abducted and tracks him to Seattle where another evil scientist Professor Mystery has his own sinister plan. Terry O’Quinn voices Professor Mystery, with Jane Kaczmarek and Rob Morrow as capsule inhabitants Denise and Bernie.” 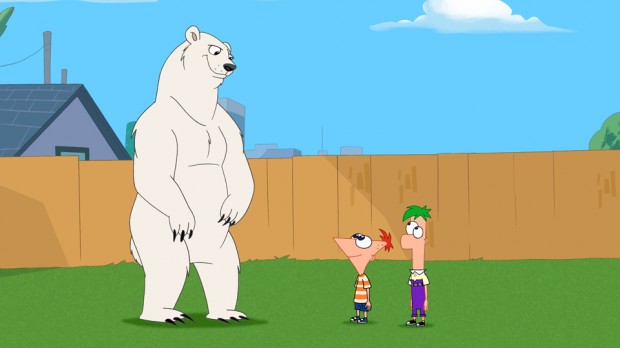