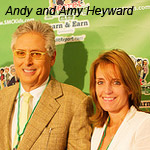 PGS Entertainment is the exclusive distributor for animated titles from A Squared Entertainment, headed by Amy and Andy Heyward.

The titles PGS will be handling for A Squared at this year’s MIPCOM include: 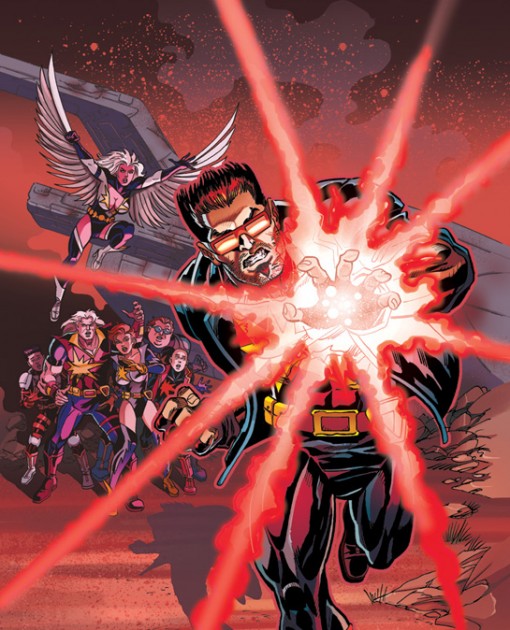