France’s OuiDO Productions (ALVINNN!!! and The Chipmunks, Sonic Boom) is gearing up to go into development on a new animated series based on the classic Japanese toy brand Monchhichi, and PGS Entertainment has come on board to handle international distribution.

2014 marks the 40th anniversary of the be-tufted doll, and Monchhichi has sold more than 70 million toys and accessories since its debut in the ’70s. The brand is especially popular in Japan, France, Germany, Australia and the U.S., which should help the new CG animated series take flight.

The show will be aimed at kids 4-7 and will highlight the character’s positivity and caring. Monchhichi creator Sekiguchi will be involved with the show and will retain ownership of all worldwide merchandising and licensing rights and IPL. 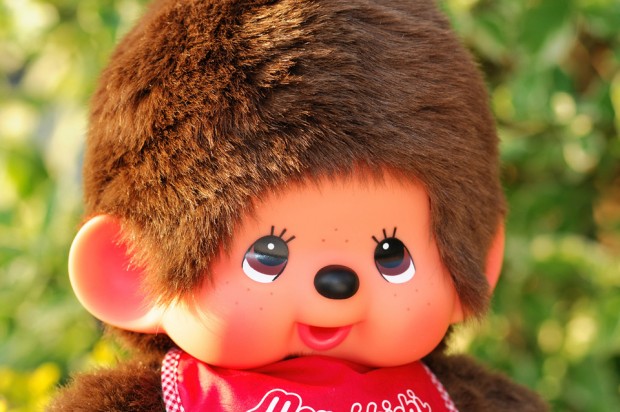