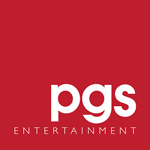 PGS Entertainment has announced it will globally represent The Dungeon of Naheulbeuk, a new animated comedy-action series aimed at young adults that was partly funded by crowdfunding.

Produced by Nomad Films, with Canal+ as commissioning broadcaster, the 52 x 7 min. show is based on a successful publishing franchise called Le Donjon de Naheulbeuk. PGS is representing the series (52 x 7 minutes) around the world.

Inspired by famous fantasy references like Lord of the Rings and role-playing games, a series of characters, hired by a mysterious wizard, enter the dungeon in order to retrieve the 12th statuette of Gladeulfeurha, which will allow the completion of a mysterious prophecy.

French fans of the MP3 saga and comic book series were so thrilled at the news that this series would be transformed into an animated TV series that they actually helped fund the production.

In addition to Canal+ providing commissioning support, more than $300,000 was raised in just 15 days through crowd funding.

Currently in production, The Dungeon of Naheulbeuk will deliver by the end of 2015. 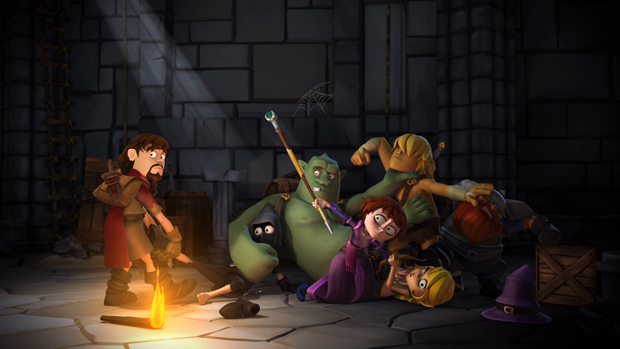 The Dungeon of Naheulbeuk

You may also like...
Related Topics:Le Donjon de Naheulbeuk, Lord of the Rings, Nomad Films, PGS Entertainment, The Dungeon of Naheulbeuk