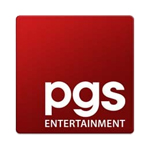 The broadcast rollout will be supported by a toy line from master toy partner Bandai, to be launched.

Zak Storm relates the adventures of Zak, a headstrong and adventurous kid swept into the Bermuda Triangle while trying to win a surfing competition. Once inside, Zak partners up with a magical sword that allows him to transform into a swashbuckling, renegade hero to face the numerous perils of the unique and diverse Seven Seas of the Triangle.

The series is created by Man of Action (Big Hero 6), produced by ZAG (Miraculous), Method (The Little Prince), SamG and MNC Animation; commissioned by Gulli and distributed by PGS. 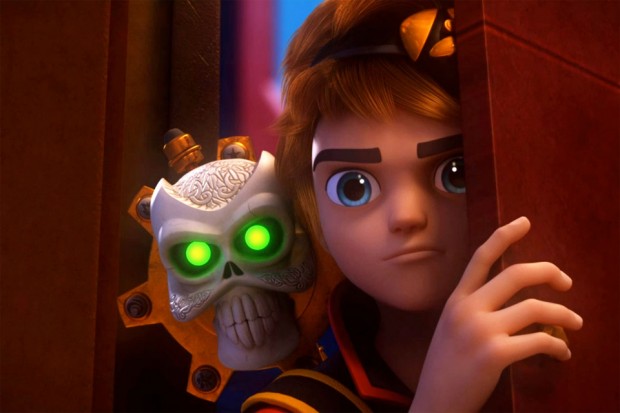