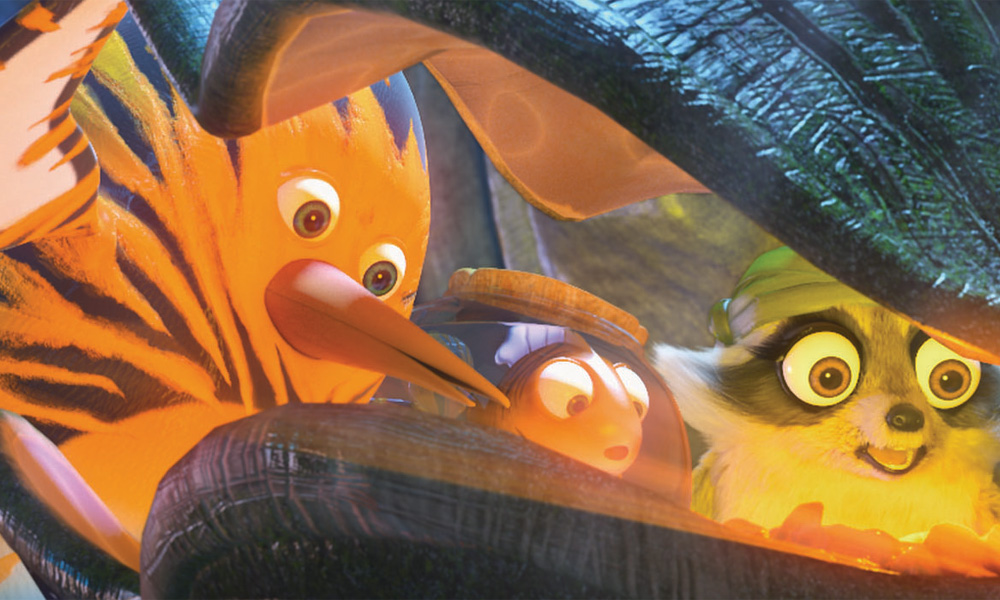 The Jungle Bunch, aimed at both kids and their families, features an enchanting and comedic array of animal characters, including Maurice, the penguin who thinks he’s a tiger; and Junior, the tiger fish. Season 3 will feature many new characters, the return of favorite characters, new romances and much more!

“The Jungle Bunch has a proven track record with kids and families across the world and delivers massive ratings. We’re excited and extremely grateful that partners keep coming back for more adventures with the Jungle Bunch!” said Philippe Soutter, co-founder of PGS.

“The feature film allowed us to introduce new environments and new characters. We couldn’t be more excited to continue the adventures and introduce these new elements in Season 3. While maintaining the comedy, action, and high quality, the new season will attach these features to the characters even more superbly than previously done! We’re excited that our broadcasting partners continue to support these stories & adventures and how it’s resonated so well with their audiences,” added Jean-Francois Tosti, producer and co-creator of the brand (along with David Alaux & Eric Tosti).