Iconic logo character Smiley, the originator of the now ubiquitous emoticon, is gearing up for its TV debut. International brand manager PGS Entertainment and animation house OuiDO! Productions have teamed up to prepare an animated show aimed at kids 4 to 7.

OuiDO!, currently working on the classic property reboot ALVINNN!!! and The Chipmunks, will produce the show and by CBBC/CBeebies veteran Theresa Plummer-Andrews, who will oversee development. IP owner Smiley will handle all related brand development and will executive produce the series. PGS, which represents other iconic properties like The Little Prince and Iron Man, have acquired international media distribution rights to the show.

“Smiley is an icon for kids and parents that provides endless comedy potential with the ability to understand emotion in a fun and entertaining way. It’s a unique project now in production with marquee partners, such as Ouido, and will tap the expertise of Theresa, whose name has always been synonymous with great, entertaining and positive content,” says Guillaume Soutter, President, PGS HK. “With Smiley being the creator and the market leader in happiness, we couldn’t be prouder that we are representing the very best.” 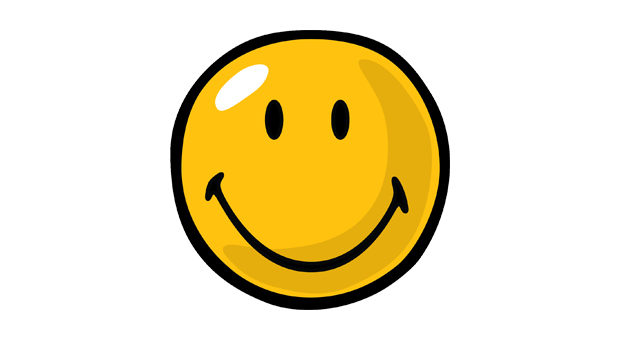