PGS Entertainment has hit a milestone for the new animated series ALVINNN!!! and The Chipmunks, having secured 100% Pay and Free TV carriage available in continental Europe since introducing the franchise update to broadcasters last year. The CG series was most recently picked up by K2 (Italy), RTBF/OUFtivi (Belgium) and Sic (Portugal). The show is set to debut next year.

ALVINNN!!! and The Chipmunks is produced by Bagdasarian Productions and OuiDO! Productions, and commissioned by M6. The show is written, produced, voiced and directed by Janice Karman, who with her husband Ross Bagdasarian owns the franchise and previously produced the hit ’80s series and three blockbuster live-action/CG films. PGS also manages the licensing and merchandising for the new series, and represents it worldwide excluding the U.S. 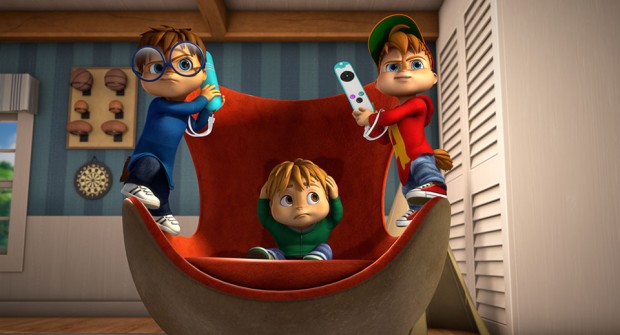