In the new season, the previously defeated Snake escapes from the paper prison of the Little Prince’s sketchpad. Our hero must save planets from the chaos Snake causes by mixing up the elements of each planet. The 78 x 26 series currently airs in over 150 territories. It is produced in association with France Televisions, WDR, RAI Fiction, TSR, TV5 Monde and Jeem TV. 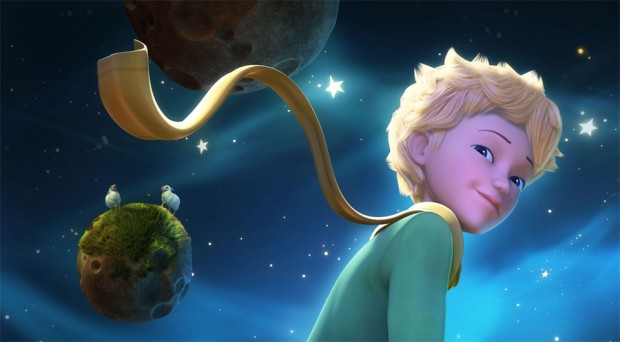