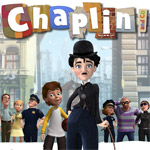 Brand manager PGS Ent. has announced a new raft of sales for the CG-animated 104 x 6’ 3D series Chaplin & Co. Produced by Method Animation, MK2 TV, DQ Entertainment Limited, Fabrique d’Images and commissioned by France Télévisions and RAI Fiction, the new comedy series follows the adventures of the irrepressible silent screen legend and his best buddy, The Kid, are always getting themselves into trouble.

The short-format series with no dialogue marks the first time Chaplin has been animated and perfectly recreates the slapstick genius of the master himself for kids and families. Emmanuel Gorinstein and Alexandre de Broca are responsible for the graphic adaptation, while Mathieu Kendrick and Vincent De Mul are the script writers. Cyril Adam and Julien Charles are directing the toon and Franck Roussel and Nicolas Richard deliver the series’ music. 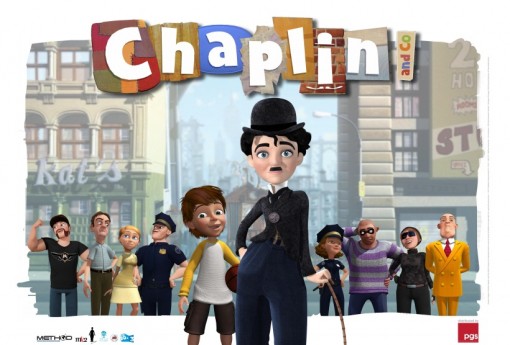