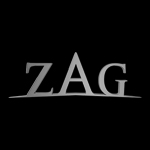 French distributor and brand manager PGS Entertainment has signed an exclusive, first-look deal with kids entertainment producer Zagtoon. The first project under the terms of the new partnership will be for the global distribution of the live action/animated series Ghostforce. The announcement was made today by PGS president Philippe Soutter, and Zagtoon CEO Jeremy Zag.

Founded in 2009 by Jeremy Zag and Jacqueline Tordjman, who co-founded the Saban Company, Zagtoon has built a solid reputation for creating innovative animated TV series and movies for kids. PGS and Zagtoon first worked together on the launch of the new Ladybug animated series, which was the #1 most-viewed property at the MIP Junior conference last week.

“Zagtoon is one of the most visionary and creative producers in the kids programming field today,” commented Philippe Soutter. “Back from our successful launch of Ladybug at Mip Junior, it made sense to build a more strategic partnership with Jeremy and Jacqueline for the future. Their upcoming lineup is truly ground-breaking and will change the future of kids entertainment. We couldn’t be more excited.”

“PGS has proven to be one of the leading distributors for kids’ content internationally. We share the same vision on what and how we want to deliver kids content and also from a brand management perspective so this is an excellent partnership,” said Jeremy Zag.

Their first co-venture is Ghostforce, a new series that combines live action with animation to tell the story of a New York City chemistry teacher who develops a technology capable of capturing and storing ghosts. He recruits three of his students and a friendly ghost, Flubby, in his quest to save his beloved city from these multi-colored, gelatinous creatures. 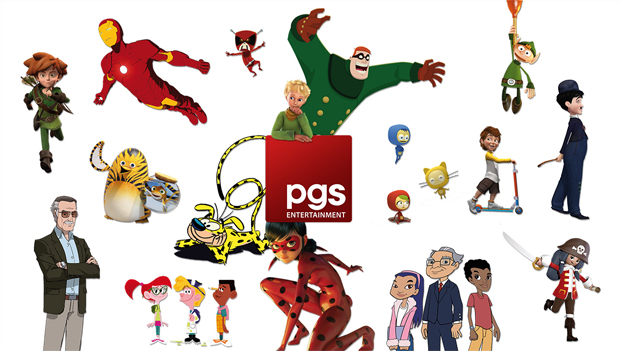