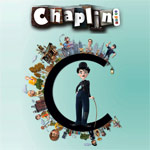 “Acquiring a 3D line-up is essential for broadcasters that want to offer high standard content fitted to tomorrow’s needs,” says PGS Entertainment president and founder Philippe Soutter. “Overlooking the potential of a 3D line-up is a risk for content acquisition strategy as the 3D revolution is happening now and viewers expect to see premium content in 3D. Both shows have already been pre-sold in over 150 territories and we are very much looking forward to presenting to the audience in amazing 3D setting.” 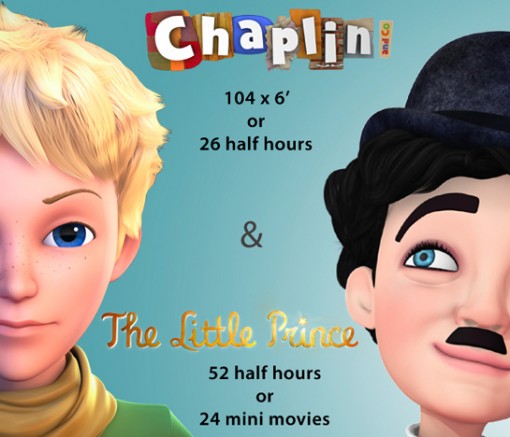 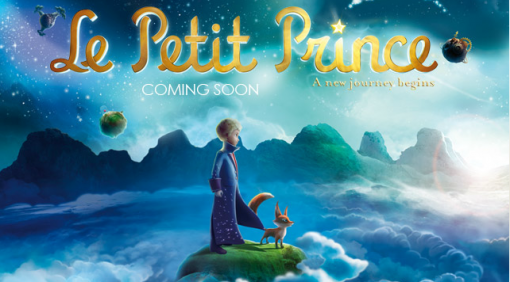