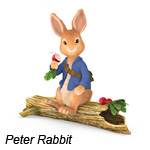 Mary Durkan, CEO at Silvergate Media says: “We are incredibly proud to have been charged with re-imagining the world of Beatrix Potter for a contemporary children’s audience and we’re genuinely thrilled that key global broadcast partners are already on board. We look forward to announcing further deals shortly.”

Based on the beloved 1902 book by British author Beatrix Potter, the preschool series is produced by Brown Bag Films and executive produced by Silvergate Media’s Paula Rosenthal. The U.K. writing team Nick Ostler and Mark Huckerby helped define the series with an authentically British voice and imbued Peter with wit, charm and a hint of mischief throughout his kid-appropriate adventures. 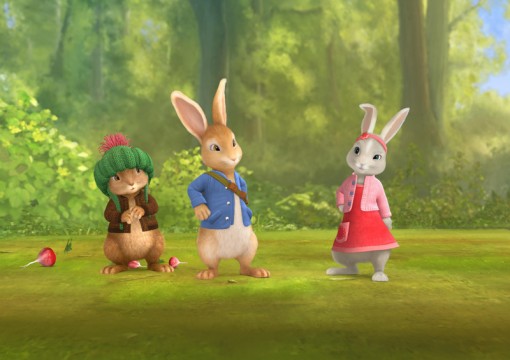