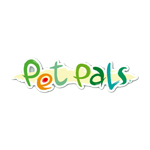 Gruppo Alcuni has completed an exclusive deal with MCF MegaCom Film for the TV and VOD rights for the full, 156-episode series of its animated kids’ show Pet Pals for Albania, Bosnia and Herzegovina, Croatia, Macedonia, Serbia and Slovenia. The show has already been sold to multiple countries across the globe, including Indonesia, Spain, Russia and the Baltic States.

The adventure kicks off when the wicked Crow Witch decides to erase the past — and all traces of her humiliating defeats at the hands of the Pet Pals. The animal heroes discover an antidote to her spell, but to create it they must set off on an epic journey in search of its mysterious ingredients and meet with a host of wizards, witches and other magical characters along the way. 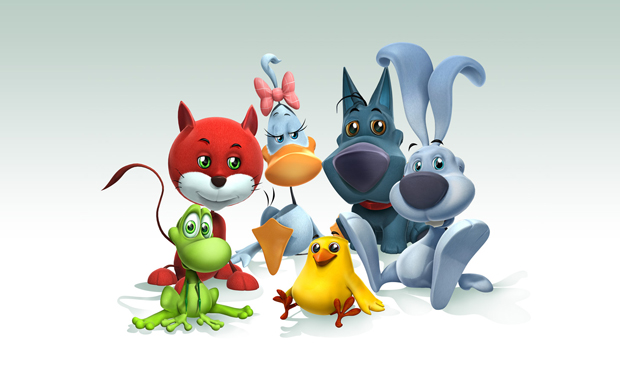