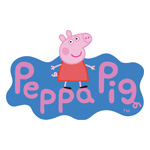 Entertainment One (eOne) has announced new broadcast and licensing agreements for its preschool property Peppa Pig that will see the little oinker increase her hoof-fold in the Asian market by launching in Korea this year. The company has also announced a dedicated territory manager, Daniela Flower, has been appointed to bolster brand presence in Asia.

The award-winning animation series produced by Astley Baker Davies will air on Korea’s Educational Broadcast System (EBS) and new episodes will begin broadcasting on the terrestrial channel this month. Licensing agent Cocoban is on board to represent Peppa Pig in the country, with the first line of merchandise set to launch in Q4 ahead of Christmas. The firm currently represents some of the biggest entertainment licenses in the industry and will utilize its relationships with retailers and licensees to build a strong licensing program in the territory.

The deals with EBS and Cocoban were brokered by eOne’s newly appointed territory manager for Asia, Daniela Flower, who will oversee broadcast and licensing across all regions, excluding Japan, for eOne’s portfolio of entertainment properties. Based in Hong Kong, Flower was integral to sealing broadcast deals for Peppa Pig in Singapore, Hong Kong, Taiwan and Thailand last year and has a proven track record of breaking brands into international markets. Throughout her career she has executed a number of high profile broadcast and licensing agreements for entertainment properties including Spiderman, Chuggington, Bob the Builder and Thomas and Friends. 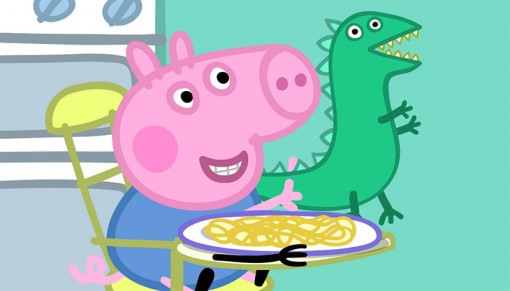