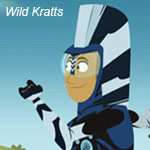 Animated series Wild Kratts has been tagged for second season order of 26 22-minute episodes, courtesy of PBS Kids Go! in the United States and TVOntario in Canada.

The series features animated versions of zoologists Martin and Chris Kratt, who created and developed the show as well as star in it. The series is distributed in the United States and Canada by Kratt Brothers Co., and  internationally by 9 Story Entertainment.

“The reaction to the first season of Wild Kratts has been fantastic,” said Chris Kratt.  “We’ve been so happy with how quickly the show has caught on, and are delighted to continue the adventure with 26 more fun-filled stories featuring animal characters from around the world!” 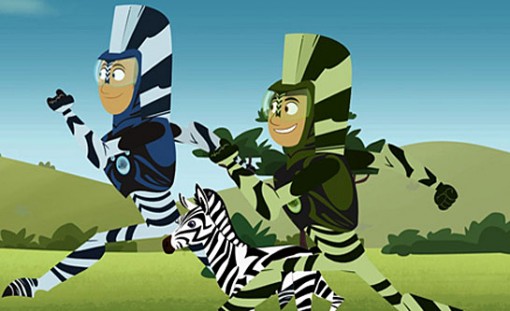 Wild Kratts features Chris and Martin Kratt on incredible expeditions to meet wild creatures from the far corners of the Earth.

Prior to Wild Kratts, Kratt Brothers Co. created and produced two PBS children’s series, the Parents’ Choice Gold Award-winning Kratts’ Creatures and the Emmy Award-winning Zoboomafoo. Their third show, Kratt Brothers: Be The Creature for National Geographic Channel, is a primetime family wildlife adventure series that has been broadcast in more than 150 countries around the world.