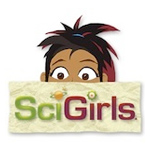 PBS series SciGirls, which aims to engage girls 9-13 in science, technology, engineering and math has announced comprehensive multimedia plans for its second season, kicking off in October.

Shot in reality TV’s verité-style, SciGirls’ bright, curious, real girls get the new season off to a splashy start with an underwater robotic adventure, produced in association with the Office of Naval Research. The season sails along as other teams of SciGirls and their mentors engineer a ‘chill’ ice-cream-making bike, design a groundbreaking earthquake app, get the buzz on urban beekeeping, use real forensic methods to solve a mysterious “crime,” and more! Animated characters Izzie and Jake are back, still getting into jams that can only be solved by the real-life SciGirls and science, technology, engineering and math.

SciGirls which received a “New Approaches” Daytime Emmy Award for linking its shows and website in inventive, fresh ways, continues to explore innovative new online games, activities and other content.

“Texting, social networking, smart phones, gaming—digital technologies are more than just diversions to kids. They are educational tools as common to our viewers as pencils and notebooks were to their parents,” said the show’s executive producer Richard Hudson. “SciGirls’ second season marries the onscreen adventures of our remarkable SciGirls to the power of the web, to ignite girls’ curiosity and change the way they think about STEM.” 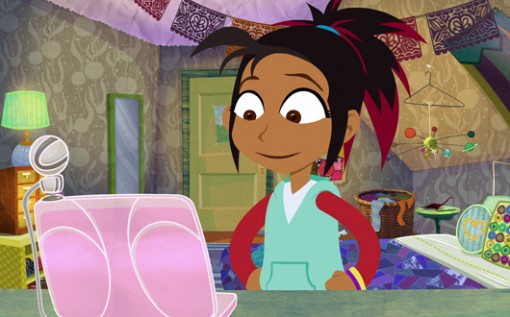